Popular TV actress Kanchi Singh, who is best known for playing the role of ‘Gayu’ in Star Plus’ popular show ‘Yeh Rishta Kya Kehlata Hai’ is one of the most gorgeous actresses on TV and is mostly seen in the role of a simple girl-next-door in her TV shows.

Kanchi, who is serving her notice period of three months in the show, is currently vacaying in Taiwan with boyfriend Rohan Mehra and other friend.

Kanchi has posted some sizzling hot pictures in a swimsuit on Instagram in which she is relaxing in a hot water spring. The picture has been captioned as, “The Hot Water Spring #RetreatTaiwan”

Popular face of television Kanchi Singh is creating a lot of buzz with her never seen bold avatar.

Kanchi Singh and Rohan Mehra who are madly in love with each other clearly enjoying every bit of their romantic holiday. 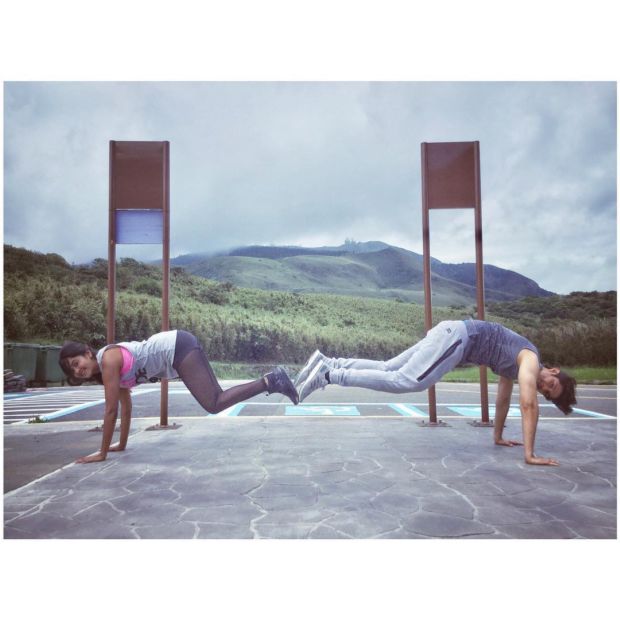 Seems like her exotic Taiwan visit is part of a web based tourism show which also includes other popular celebs like Mrunal Thakur, Tejasswi Prakash, Barkha Bisht Sengupta, beau Rohan Mehra & others. Kanchi captioned this pic as, “So here is the #RetreatTaiwan team! #FitnessTour#Taiwan???? @fitzupofficial”