Some of the most popular celebrity couples on “Nach Baliye 8” such as Aashka Goradia-Brent Globe, Mona Lisa-Vikrant Singh Rajput and Siddharth-Trupti Jadhav – bid goodbye to the show in the last few weeks and here is their chance to come back.

In a special episode planned by the makers, the eliminated jodis will get their chance to come and perform. However, as a surprise, the makers have also decided to introduce a new jodi to the dance reality show. 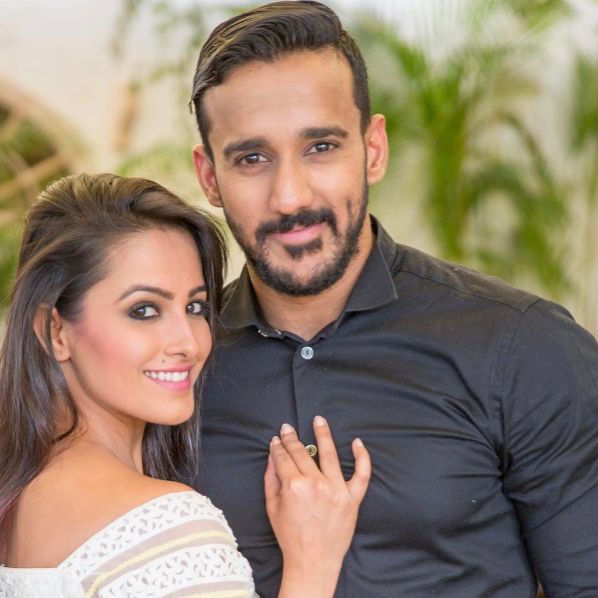 Reportedly, actress Anita Hassanandani Reddy who plays the role of Shagun in ‘Yeh Hai Mohabbatein’ is ready to join the show with her husband Rohit Reddy as a wild card entry on the show.

“The makers wanted to try something different and they decided to get someone new to compete as a wild card entry. They want Anita and her husband because of the superb popularity that Anita has. Also, the fact that she has not participated in the show before makes her an interesting candidate. But they are still to confirm their presence on the show,” says a source close to the production house.

The episode is slated to be shot on May 16 and will be telecasted next weekend.