Which Actress Will Now Play The New Wamp in ‘Naagin 3’?

Colors most popular show “Naagin 2″is going off-air in june, but wait, there is a good news for the viewers too. “Naagin 3” will be back again at the end of the year in November 2017. It will replace first season of “Chandrakanta” that is going to start in June. 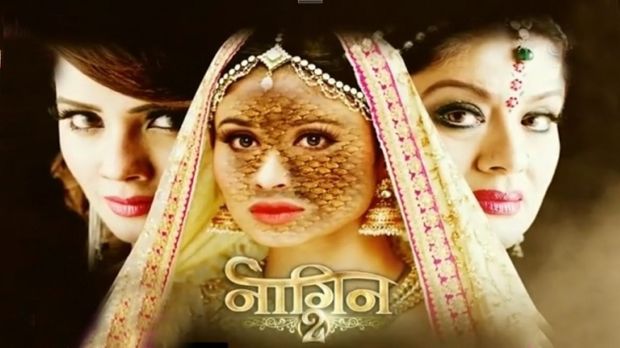 It seems shooting has started for season three and here is a major surprise. Few days ago, there was news that Mouni Roy will get replaced in the season 3 of “Naagin”. As Ekta Kapoor wants a fresh and a new face for the next season but it was a bogus news.

With this, gossip mills told that TV actress Poonam Goel, who did many popular shows like ‘Kasautii Zindagii Kay’, ‘Kkusum’, ‘Shararat’ is making comeback with “Naagin 3″. There were also reports that she will be replacement of Vamp Sudha Chandran aka Yamini in the ‘Naagin 3’.

According to an entertainment gateway, “A popular actress who was away from the limelight for a long time will make a comeback with Naagin 3 as a villain. She is none other than Poonam Narula Goel. The actress has been a part of various Ekta Kapoor’s Balaji Telefilms for many years now. She is known for her work in Shararat as well.” 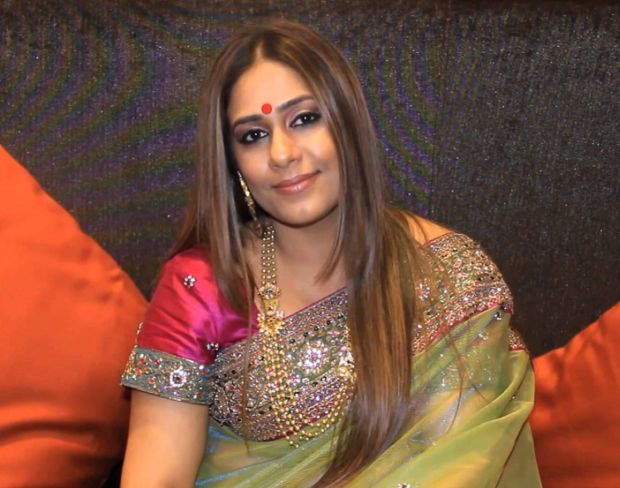 The Bollywood Life report further states about the final episode of ‘Naagin 2’ that, “It seems Karanvir Bohra (Rocky) and Shivangi’s (Mouni Roy) characters will die at the end of season two. They will be killed by Poonam’s character at the end of season two. She will ask for money and the Naagmani, which is the most desirable thing. It seems she will be Akhilesh Raheja’s (Manish Khanna) wife who was promised a share from the Naagmani. She had shared her family with Yamini in her quest to get the stone. The character is like Yamini’s (Sudha Chandran) but slightly different in some manner.”

However, when India Forums approached the actress, she said, “No, not at all. I admit that there were talks about the same in the initial days. However, it has been a long time since then and I haven’t received any call from the production house. If I am actually making a comeback, I would want it to be a substantial one and hence I am awaiting a character that excites me.”

Actress also clarified that she is not making comeback through Naagin. She further said, “I am planning to make a comeback somewhere around June, but only if I get a character that is special and dignatory.”

Poonam Narula is married to TV actor Manish Goel, whom she first time met on the sets of ‘Kasautii Zindagi Kay’. Manish used to play her on-screen husband in the show and the duo fell in love with each other on the sets of the show itself. The couple has been married since 12 years and has a daughter as well. Poonam also participated in the first season of dance reality show ‘Nach Baliye’ with husband Manish and emerged as the first-runner up couple.

We just hope that “Naagin 3” will gain popularity just like last two seasons.