Vivek Dahiya is all set to tie the knot again. The actor is so excited, he even invited his newly-wed wife Divyanka Tripathi for the ceremony.

Don’t be. Vivek is not cheated on Divyanka. The marriage happening on reel. 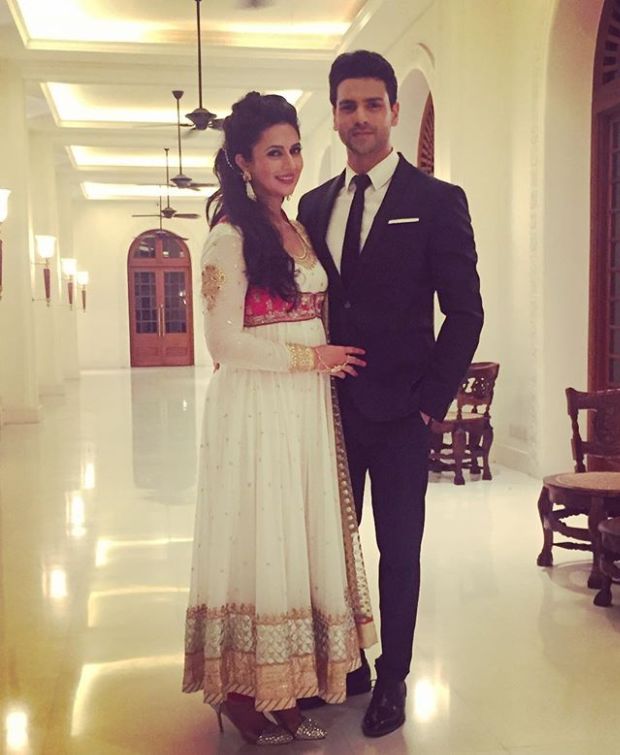 The actor, who rose to popularity with his negative role in Veera, became a household name after Yeh Hai Mohabbatein. His current show Kawach…Kaali Shaktiyon Se has gone on to become a TRP topper in just few months. His wedding to Divyanka Tripathi was also received warmly by fans from across India and the globe. 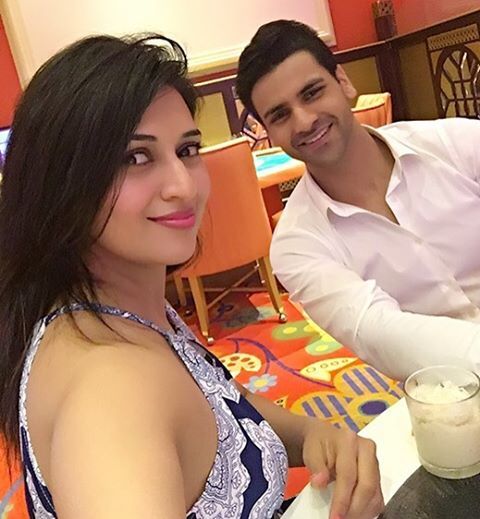 His role of ACP Abhishek has been really lucky for him as Vivek met his fiancée Divyanka Tripathi on the sets of “Yeh Hai Mohabbatein” and their love story blossomed. Even Divyanka’s parents had met Vivek for the first time on the sets of YHM.