Here is some great news for all the fans of ‘The Kapil Sharma Show’ Upasana Singh aka Bua has joined the team of Kapil Sharma. 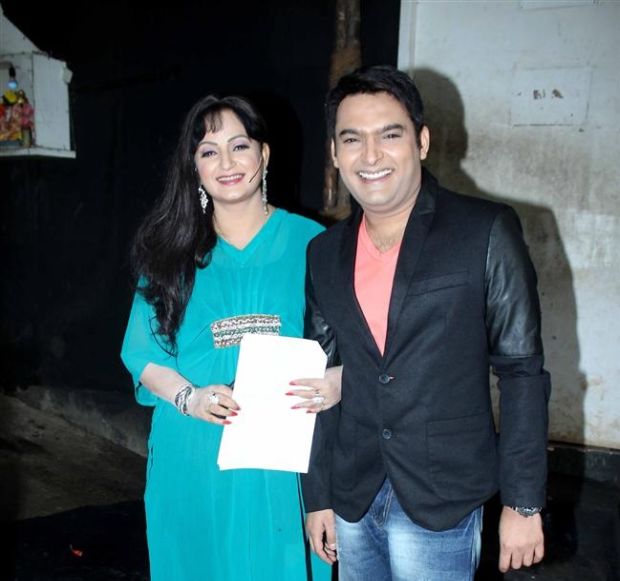 Upasana, who gained popularity as Bua on “Comedy Nights With Kapil,” decided to stay back with Colors when the entire team of the show moved on to Sony Entertainment Television with the new series, “The Kapil Sharma Show.”

The actress then joined Kapil’s rival, Krushna Abhishek’s “Comedy Nights Live” on Colors channel, where she played the role of Pinki Bua. However, last month, Upasana quit the show because she was unhappy with the way her character was treated and eventually put in her papers over creative differences with the production house.

Upasana will be seen making an entry on the comedy show in the episode that will be telecast on Sunday, July 24.