Popular Television actress Umang Jain was last seen in SAB Tv’s show ‘Khatmal-E-Ishq’ is well prepared to make her film debut as the main lead in a Gujarati film. 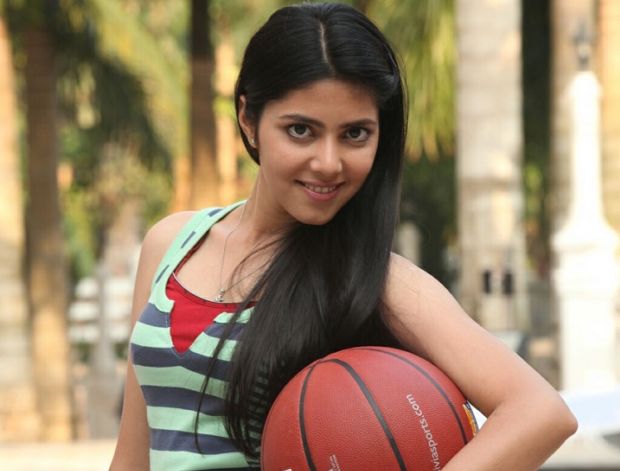 The actress is quite happy at how she recieved the role. “There’s a huge audience for TV shows in Gujarat. So, it was during the promotion of one such show, ‘Khatmal-E-Ishq’ in Ahmedabad that I got an offer to do the film.”

She further told that , “I am not a Gujarati, but can speak the language fluently. The Gujarati film industry is seeing a fantastic revival. It no longer revolves around old stories and rural areas.”
Now, Umang is planning to shift to Ahmedabad for a few months to shoot for the movie.

The actress played a lead character, Tara in ‘Yeh Rishta Kya Kehlata Hai’. She was shown as the love interest of Naksh. Tara and Naksh’s pair was loved by all. Then, Naksh was replaced by Rohan Mehra who after a few months left the show to be a part of ‘Bigg Boss 10′.

As per the latest reports Umang Jain has been also approached for the female lead in the second season of the TV show ‘Sajan Re Jhoot Mat Bolo’, to be titled ‘Sajan Re Fir Jhoot Mat Bolo’.
All the best Umang for a fantastic career in films!!