TV Serial ‘Mere Sai’ is an upcoming Serial on sony tv channel.The show will bring deep facts,learnings and lesson of Sai Baba . The serial is produced by Ninad under the banner Dashami Creations.

Few are aware of the deep unexplainable bond that existed between Bayaza bai and Sai. The godman Sai considered Bayaza bai to be her sister for the last seven births.

Bayaza, whom the locales addressed as Bayaza Maa was drawn to baba much before his saintly powers were unveiled. Since the time they first met, she would never eat without feeding Sai. And because Sai’s considered Bayazabai to be his sister, he took care of Bayaza’s son Tatya Kote as his nephew.

As a child Tatya addressed Baba as “Mama” but with age their epic relationship drifted towards an elder brotherly side. They would wrestle and have a lot of fun, masti together. 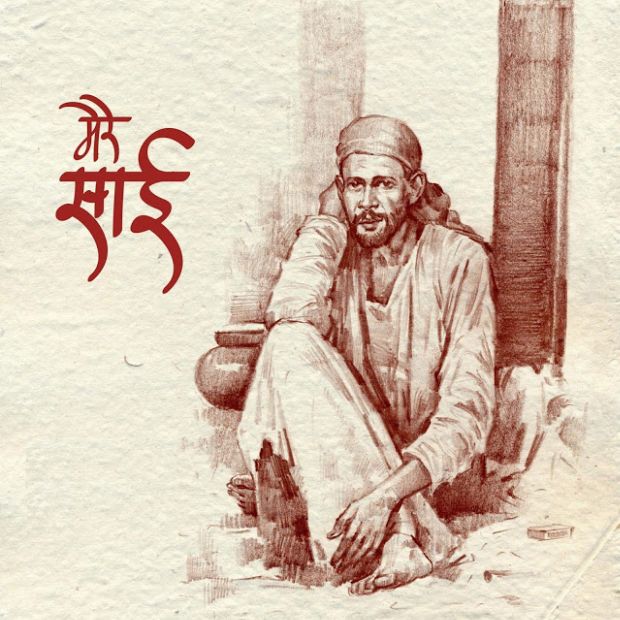 Because of his close proximity to Baba, very few people enjoyed the privileges that he did for instance, only Tatya and Mahalsapati were allowed to stay with Baba in the Mosques at night.The bond between the two is beautiful to read about and will surely be even more heart-wrenching and realistic to be seen enacted onscreen.

We will update soon