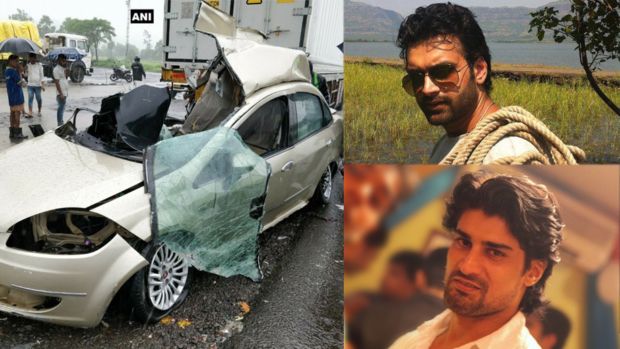 TV actors Gagan Kang and Arjit Lavania, who were seen as Lord Indra and Nandi respectively in Colors TV show “Mahakali: Ant Hi Aarambh Hai”, passed away in a road accident on the Mumbai-Ahmedabad highway on Saturday.

The two were going back to Mumbai after shooting for Mahakali in Umbergaon, Gujarat, where the sets of the show is located. 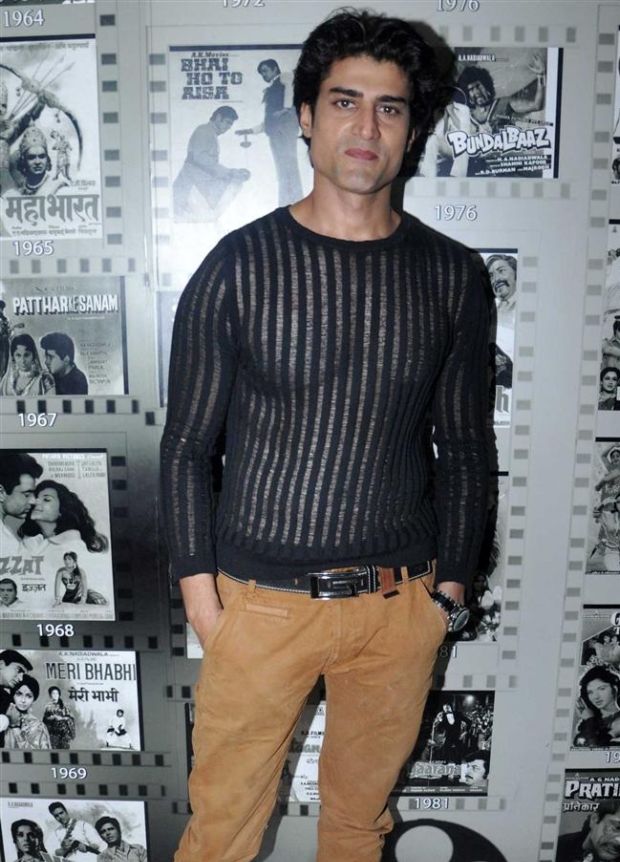 Sources close to the actors informed us that both the young actors were traveling back Umbergaon from the shooting of their TV show “Mahakali”. They left at 8.30 pm from Umbergaon and while traveling back to Mumbai a trolley hit their car. Both the actors along with Arjit’s spotboy, who was also with them in the car died in the accident. The deadly mishap took place at 11:30 am August 19 at the Ahmadabad-Mumbai highway. 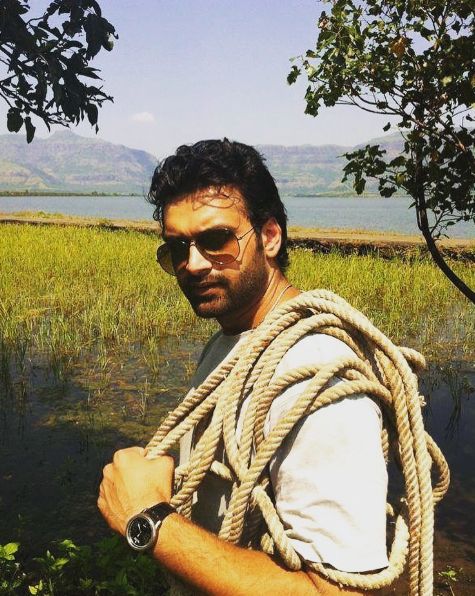 According to The TOI report, at around 11.15 am, when the car was on the Chillar Phata, near Hotel Mountain on the highway at Manor, Kang, who was found dead on the driving seat, lost control of his vehicle and crashed into the rear end of a stationary trailer parked alongside the highway road. 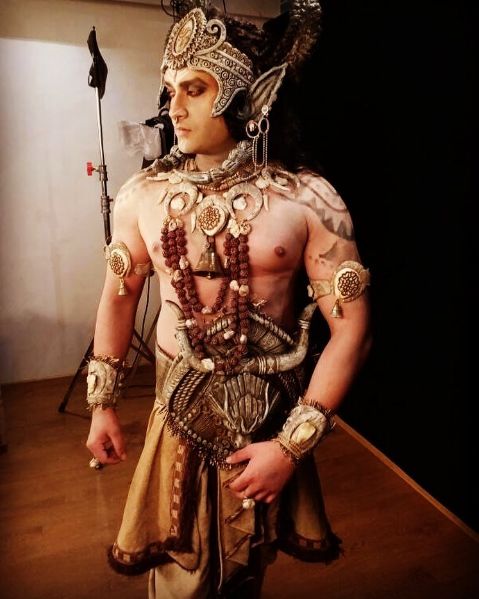 (Arjit was currently seen in the role of ‘Nandi’ in ‘Mahakali’) 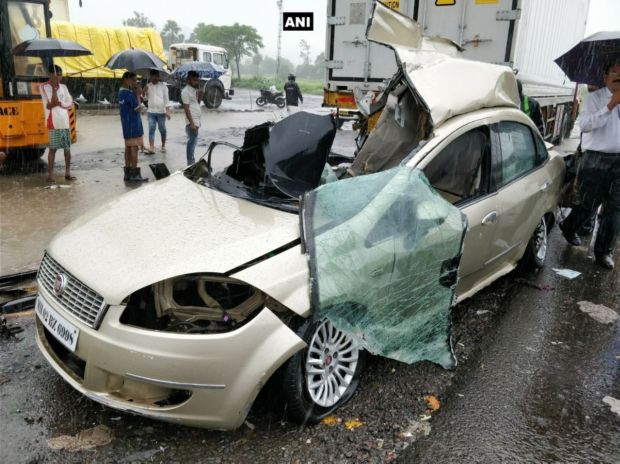 Police said that they are awaiting autopsy report to determine if the driver was drunk. A case of accidental death has been registered. Police said that the cellphones of the victims were badly smashed in the accident. It took them a while to get hold of Kang’s SIM card, following which his mother and brother were informed. 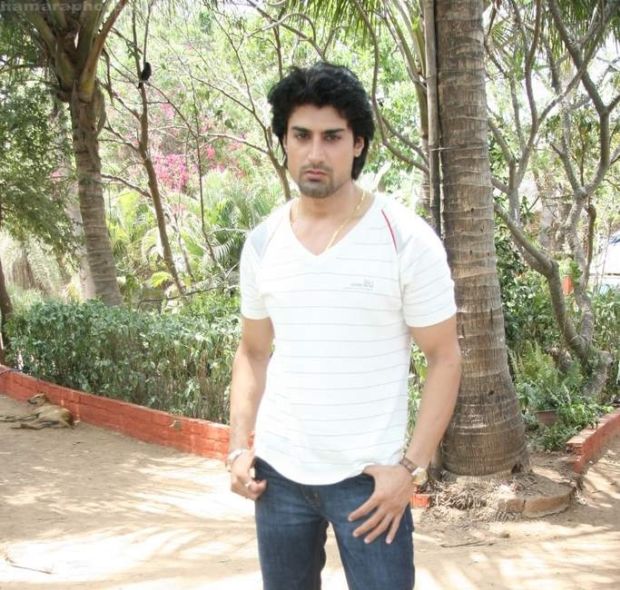 Co-actor Nikita Sharma told IndianExpress, “We are yet to come to terms with the fact that they are no more. Just a few hours back we shot together and suddenly this heart-wrenching news came this morning soon after they left. Gagan’s mother had been really unwell and I hope God gives them strength to overcome the loss. We are too numb to even react at the moment.”

The industry suffers a huge loss with the passing away of the two young and great actors. RIP Arjit and Gagan!