Siya Ke Ram‘s lead actor Ashish Sharma, who’s playing the role of Lord Ram in Star Plus’ mythological show, is not keeping well these days. From what we have heard is that he is suffering from food poisoning.

A close source informs, “While shooting for a scene, Ashish complained of uneasiness and stomach ache. This was because of extreme food poisoning. He flew back to Mumbai from Hyderabad to take rest. When he reached Mumbai, he was asked to be hospitalized as his condition was getting worse. The shoot has been stalled for two days. Although the doctors have advised him to rest, Ashish will resume work soon as he does not want to put the show’s popularity at risk.” 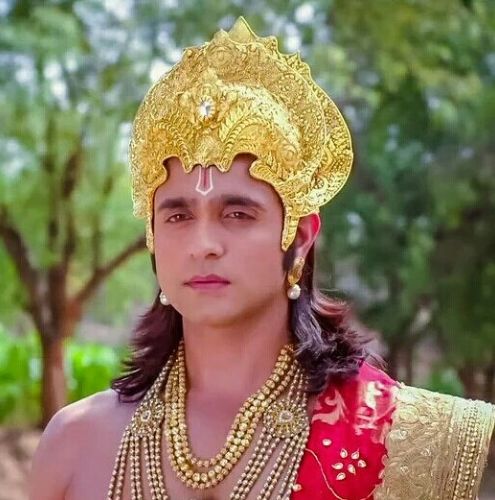 Earlier, the actor had a spine injury and had to undergo treatment and physiotherapy. Due to long and irregular working hours, Ashish Sharma body has taken a toll. Now the actor fell ill two days ago due to food poisoning.

He said, “I had to fly to Mumbai as my health was not getting better in Hyderabad. I had my regular salad but wonder what went wrong and my health suddenly became bad. Since I have a support system in Mumbai, I flew here and the shooting had to be stalled for a couple of days. It is difficult to be resting when the war sequences have just started in the show.”

Siya Ke Ram also stars Madirakshi Mundle as Sita, Karan Suchak as Lakshmana, and Pratham Kunwar as Shatrughan, among others.