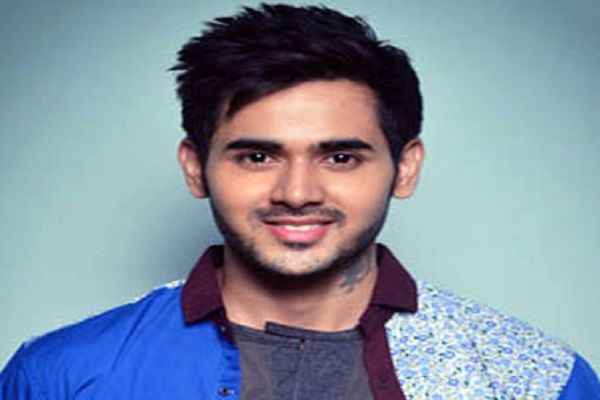 Start Date: to be updated soon

Telecast Timings: to be updated soon

Repeat telecast: to be updated soon

Interestingly, the show is inspired by the love story of its O Gujariya fame. Ashi will portray the role of Sahi while Randeep will play role of Shashi. Pehla Pehla Pyaar story will be a love story of a Gujarati girl and a Haryanvi boy. In real life, Shashi is from Gujarat while Sumeet is from Haryana.

According to latest reports, talented and versatile TV actress Vaishnavi Macdonald has been roped in to play key role in the show. She will be seen in a never-seen-before avatar. Shared a source ““She will be seen as a motherly figure, but her character will be extremely complex. Also her look will be different.”

Other actors who have joined the cast are Abha Parmar, Sanjay Batra, Sachin Khurana and Chandresh Singh. Chandresh will play Ashi’s father in the show while Sachin and Sanjay will play Chandresh’s younger and elder brothers. Abha will playing Sanjay’s wife.

Talking about the producers, Shashi and Sumeet Mittal, the duo started off as writers with shows like Sindoor Tere Naam Ka and Saat Phere. They began to produce their own show in 2009 with Sajan Ghar Jaana Hai on Star Plus However, it was Diya Aur Baati Hum which gave a lot of appreciation. Diya Aur Bati Hum was based on a real life story of a street food vendor who made his wife an IAS officer. Later, they produced many shows like Punar Vivah, Tumhari Paakhi, Tu Mera Hero, Badi Devrani for other channels.They also produced a Marathi film.

The first outdoor shoot of the show happened in Ahmedabad, post which the team will start shoot in Mumbai.