Actress Tina Datta who got famous from her TV show ‘Uttaran’ is now looks like a glamorous diva. She portrayed the role of a non-glam person in her daily soap. It has all changed after that and her recent photos are storming the internet. She is no less than a diva and her photos are a proof.

Check out these photos below: 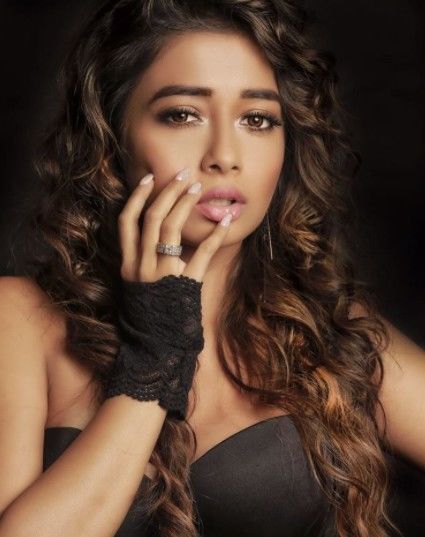 Tina started her acting career as child artist when she was just five. 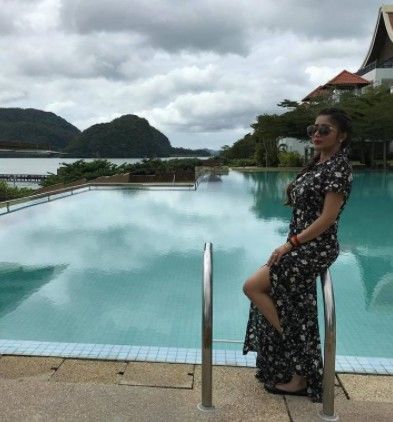 She worked in numerous Bengali movies and TV serials as a child artist. 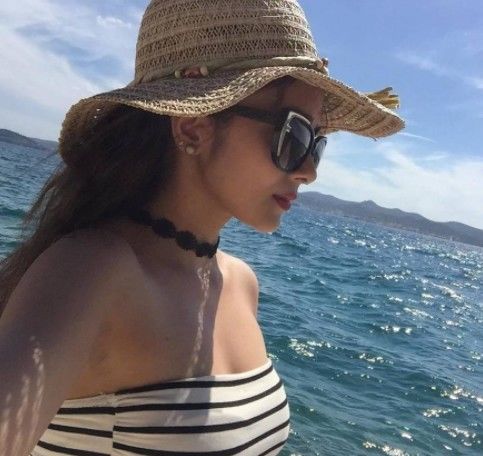 She made her Bollywood debut in the year 2005. Tina was seen in movie ‘Parineeta’. 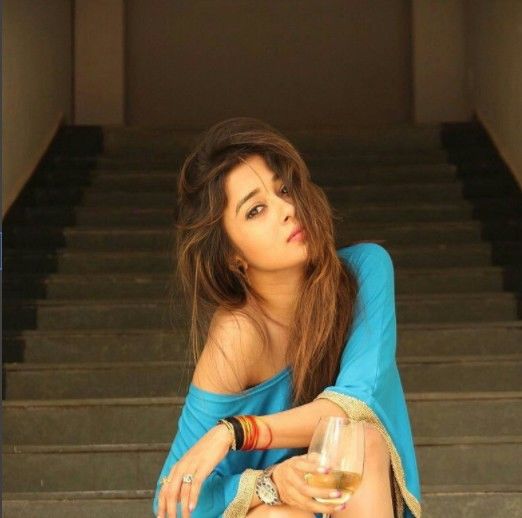