The makers of popular TV Show ‘Ishqbaaz’ are keeping the audiences attached to the screen with the latest ‘Naam, Khoon & Khandaan’ drama. 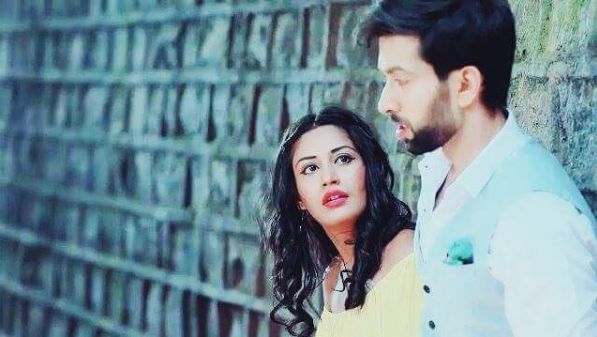 We had already reported, as to how Pinky wants Shivaay (Nakuul Mehta) and Anika (Surbhi Chandna) to separate. She keeps an eye over Shivaay and gets to know that he has been on a mission to find Anika’s parents, and misleads him by giving wrong information!

Now, TV actress Anjali Mukhi who was earlier seen in TV shows like Zee TV’ ‘Tashan-E-Ishq’ and Sony TV’s ‘Ek Duje Ke Vaaste’ is going to have blemishing entry in the show.

Anjali Mukhi will be seen playing the special role of a bar dancer (Nayantara) that too, in Vidya Balan style. The actress also shared her pic on social media, to unviel her look. 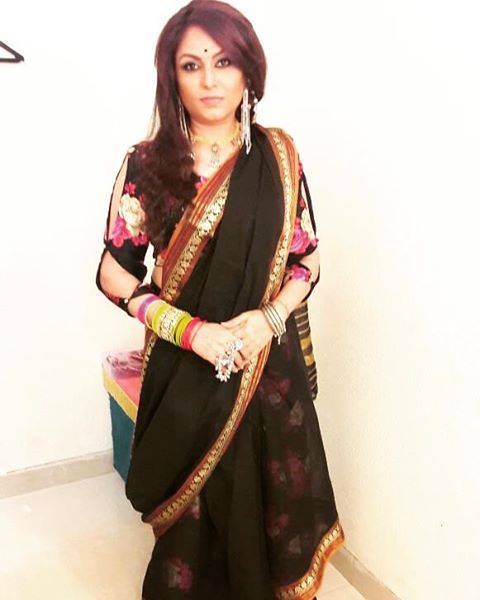 She posted another picture and wrote, “#ISHAQBAAZ #NAYANTARA Plllllz watch me from this mon to fri hope u love me in my new avtaar…”

Anjali was quoted by an entertainment portal as saying, “I will be entering the show and I ll play a bar dancer in Vidya Balan style. When I was first told that I have to play a bar dancer, I was in two minds but once I was explained the role I was up for it.”

She further added, “It so happened that I got a call saying that we would like to cast you for ‘Ishqbaaaz’ and once I knew the role we started shooting the next day. There was no audition that happened.”

Shivaay makes Anika meet her mother. She will shatter down completely after Shivaay tells Anika that the bar dancer is her mother. Anika also refuses to accept Nayantara as her mother!

Are you excited to see this new entry warming up the drama in Ishqbaaz?