These bold photos of ‘Bigg Boss 11’ contestant Arshi Khan will make your eyes swell
Arshi Khan is the famous ‘Bigg Boss 11’ contestant who has been involved in several controversies. She gained publicity for her self-proclaimed physical affair with the famous Pakistani Cricketer Shahid Afridi. She has also stripped for the Indian Cricket team during the ICC World Championship in 2016. Arshi entered India when she was 4 and made her debut in India with Tamil movie ‘Malli Mishtu’ in 2014. She also has 2 clothing brands namely ‘The elegant’ & ‘The Arshi Khan Collection’.

Check out these bold images of Arshi Khan below: 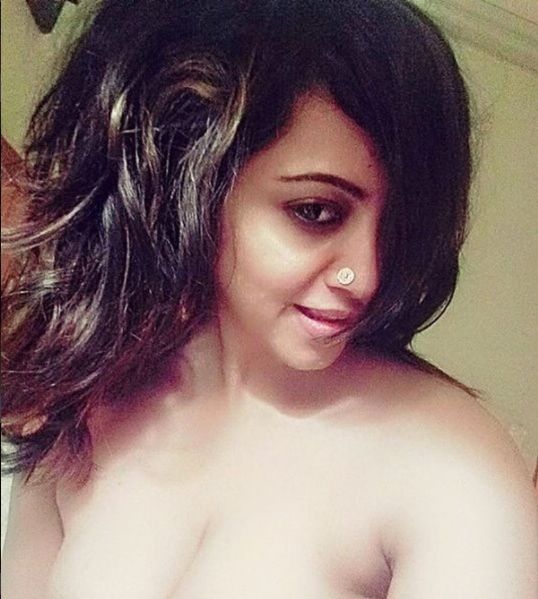 Hottie Arshi Khan is reportedly born in Afghanistan and moved to Bhopal, India when she was 4 years old. 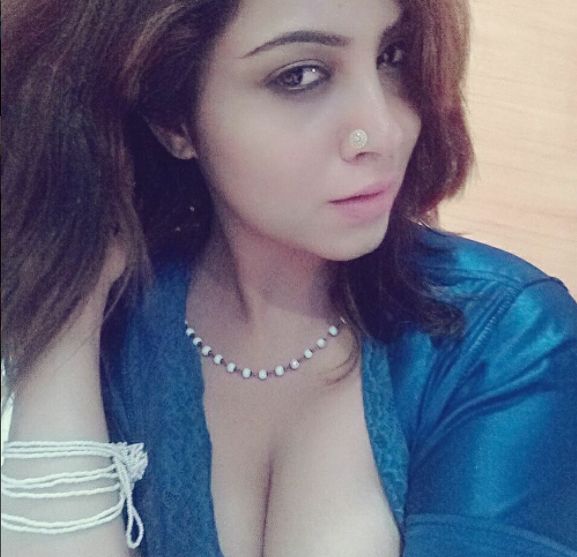 Arshi Kahn has claimed that she had $ex with the famous Pakistani Cricketer Shahid Afridi and happily calls him ‘mehboob’.