“The Kapil Sharma Show Will Go Off Air And Is Replaces By Comedy Show “Drama Company”! 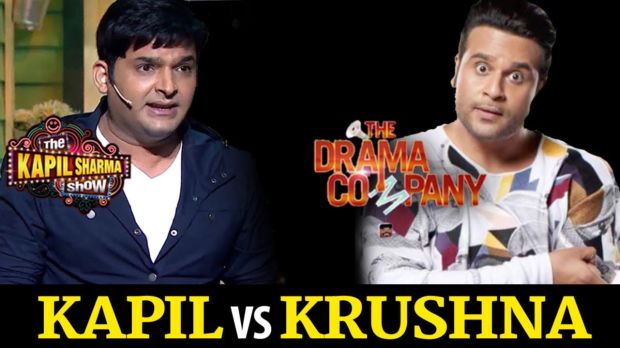 Here is a bad news for all the fans of comedy show ‘The Kapil Sharma Show’ as the show is going off air. The comedian has been keeping unwell and thus unable to supply fresh episodes, said sources at Sony Entertainment Television. 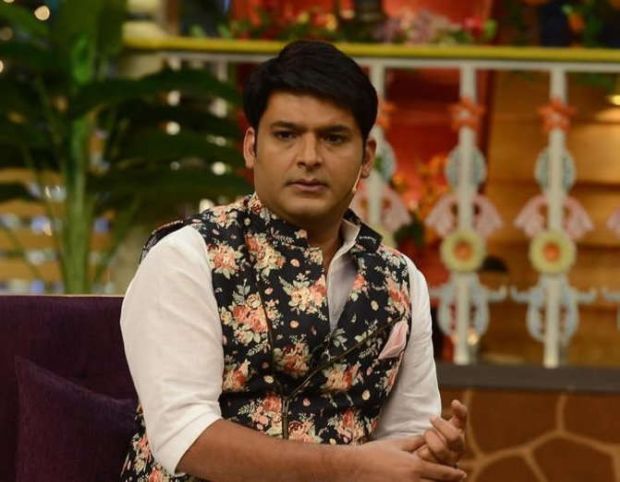 An official spokesperson from the channel has sent out a statement saying: “Kapil has been under the bad weather for sometime now. Due to which, we have mutually agreed to take a short break. However once Kapil has recovered completely, we will start shooting once again. We value our relationship with Kapil and wish him a speedy recovery.”

The grapevine was abuzz that the show may be taken off air, but a source from the channel said a lot of wrong stories were doing the rounds in media.

Kapil’s weekend 9 pm slot on Sony will be taken over by Krushna Abhishek-directed The Drama Company, another comedy show that has been making waves on the same channel.

“Super Dancer ” reality dance show will take The Drama Company’s time slot of 8 pm, while the latter will be pushed to Kapil’s air time of 9 pm. The channel is waiting for Kapil to recover and get back fit and fine. If and when it happens, the show might get the 10 pm slot.” source added. 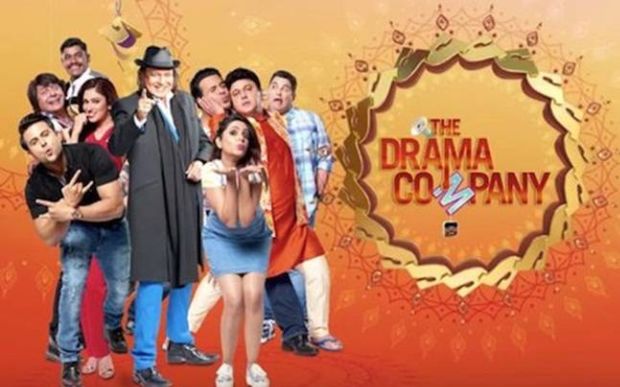 The source further added, “Kapil has been genuinely unwell and needs time to get back. The channel is not giving up on him but giving him time to recover and also get his comedy charm and magic back. It would indeed be a good break where we can come back stronger and with a much better content. Anyway, there were always plans for revamping the show and this time can be utilized for the same. The Drama Company is for a finite period and if its season two doesn’t happen, Kapil might even get its 9 pm slot.”

However, in a recent exclusive chat with indianexpress.com, Sony EVP, and Business Head Danish Khan had refuted any bad blood between them and Kapil. He had mentioned, “There’s Kapil as an artist, a person, and a show. As a channel, we are really proud of the artist and TKSS has been one of our most successful shows so far. When a person shoots continuously for one and a half years, they do go through ups and downs. We are no one to comment on his personal life but for us, he has delivered a good show and has been spreading smiles among our audience for a long time. And that keeps us really happy.”