The talented actress Nikita Dutta, who is seen playing the role of Suman in Sony Entertainment Television’s ongoing show ‘Ek Duje Ke Vaaste’, is in hospital. 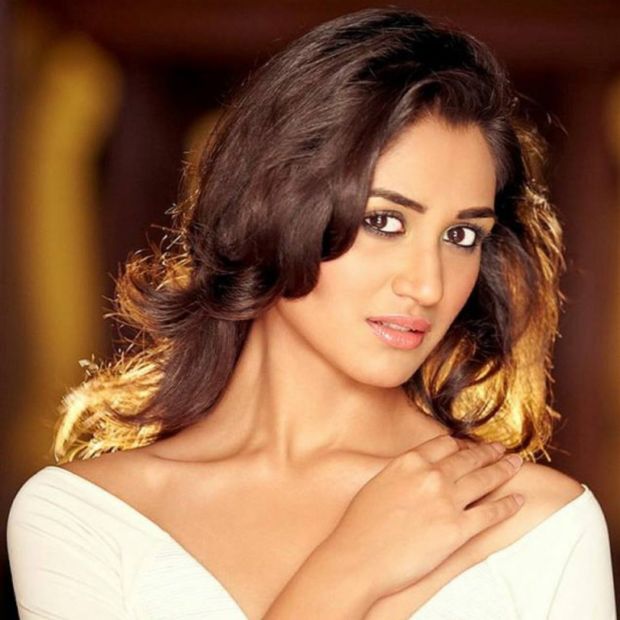 The actress who made a huge fan following through her role of Lakshmi in Life Ok’s popular daily series ‘Dream Girl-Ek Ladki Deewani Si’. The gorgeous lady is in the hospital from last two days. She has developed a bacterial infection because of the weather. And because of exertion her immunity level has gone down.

When asked Nikita, she shared, “My fever hasn’t come in control and the doctors have told me to stay in the hospital for at least the next two days.” Till the time actress does not gets well, she will take rest and will be away from work.Nikita came in limelight after her sizzling chemistry with the TV actor Namik Paul in the show ‘Ek Duje Ke Vaaste’.

Recently, the actress took to Twitter and shares she is felling better now. She wrote