Just five months after getting married to her lover in a fairy tale grand wedding, model-actress & ‘Bigg Boss 9’ contestant Mandana Karimi has filed a domestic violence complaint against her husband Gaurav Gupta. The shocking torture allegations come one day after she was reported to have filed for divorce from her husband. 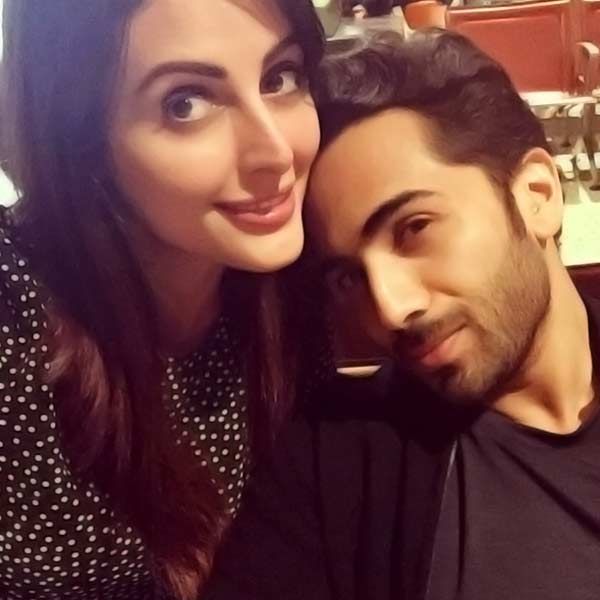 The 31-year-old model turned actress said in her application that she came to India in 2012 to pursue modelling and acting and met Gaurav through a common friend. After dating for some time, the two got engaged in July 2016 and then tied the nuptial wedding knot in January 2017. 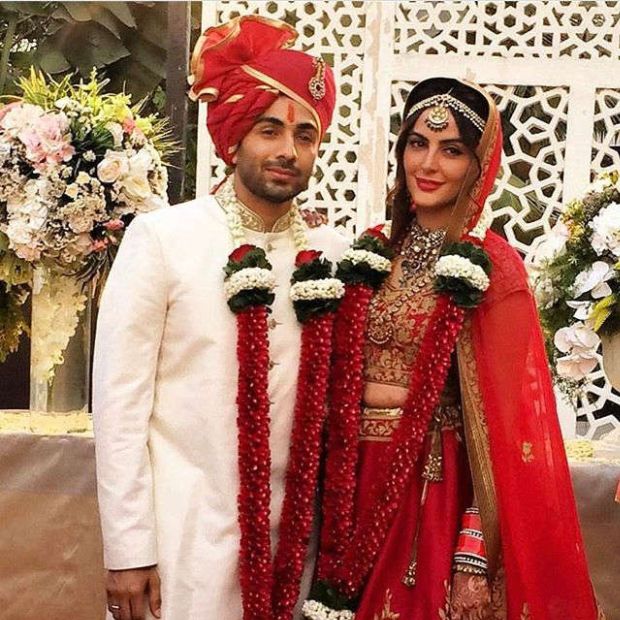 Mandana & Gaurav got married in January this year

Things became ugly when Mandana was banded from entering her house, she also alleged harassment by her mother-in-law.

“I was thrown out of my matrimonial house seven weeks ago. I made desperate attempts to reconcile with them, but my in-laws didn’t allow me back. Gaurav has cut me off,” she sadly told Mid-Day.