It is wedding season in Indian television industry. After Sanaya Irani- Mohit Sehgal, Divyanka Tripathi -Vivek Dahiya, Sambhavna Seth- Avinash Dwivedi getting hitched here is another TV couple who is ready to take the plunge. 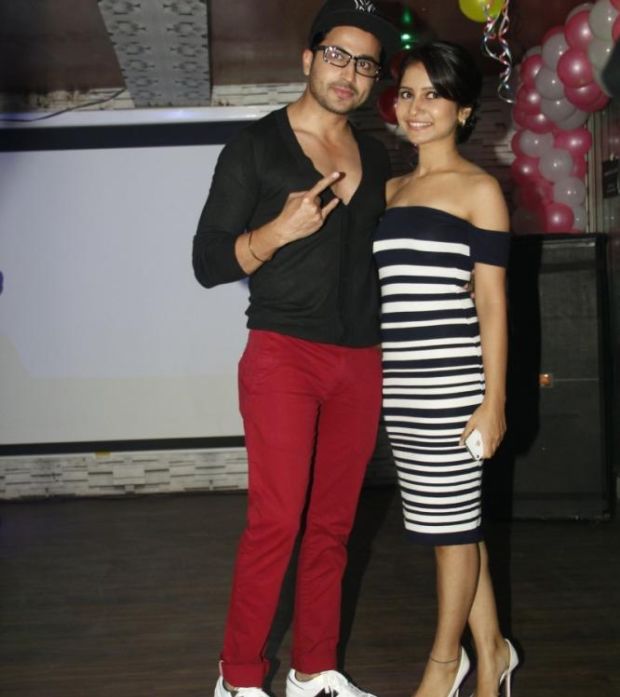 According to the latest reports of ‘Saas Bahu Aur Saazish’, the couple will be tying the knot in Delhi on November 16, followed by a grand reception.

Both Dheeraj and Vinny met on sets of ‘Maat Pitaah Ke Charnon Mein Swarg’ in 2010 while shooting for the show cupid struck them! 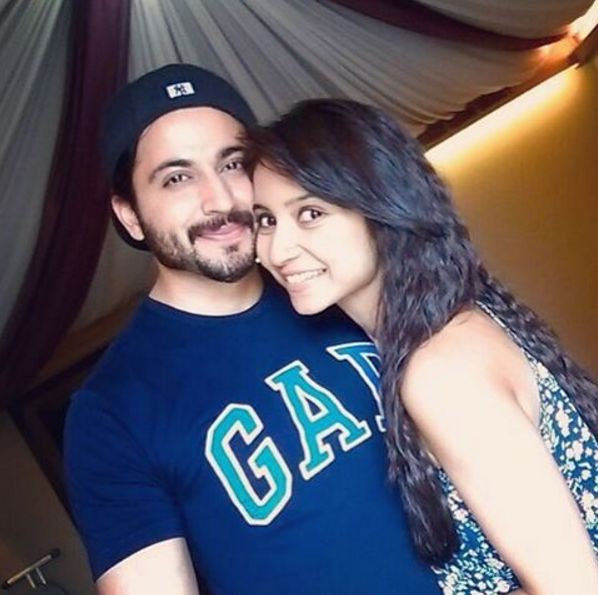 According to sources, the couple will get married in a typical Punjabi wedding in Delhi on 16 November. The wedding will be followed by a star-studded reception for industry friends in Mumbai.

Well, congratulations to the couple..