Here is a good news for all the fans of Tv’s popular actress Sanaya Irani who was missing from sometime from small screen is reportedly going to make a comeback soon with a show on Star Plus titled ‘Meenu Mausi’. 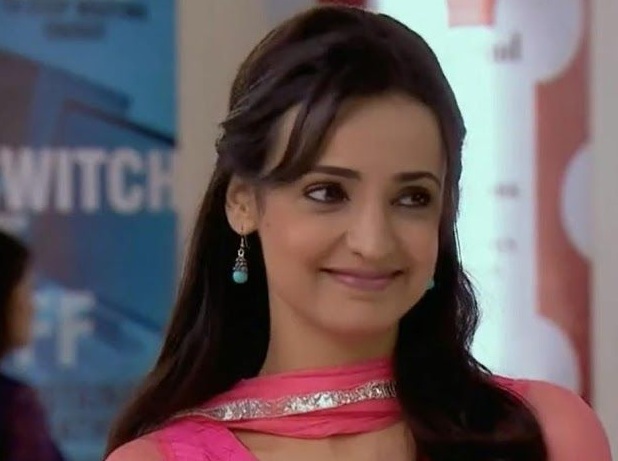 The actress will be seen playing a lead role in a new show. According to reports, Sonali Jaffer and Amir Jaffer are presently working on a new show.

The story is all about An unmarried mausi (aunt) who will spend her life in the upbringing of the three kids of her sister.

Sanaya will play the role of Mausi in the show. Aditya Redji will also be seen opposite Sanaya Irani in the show.