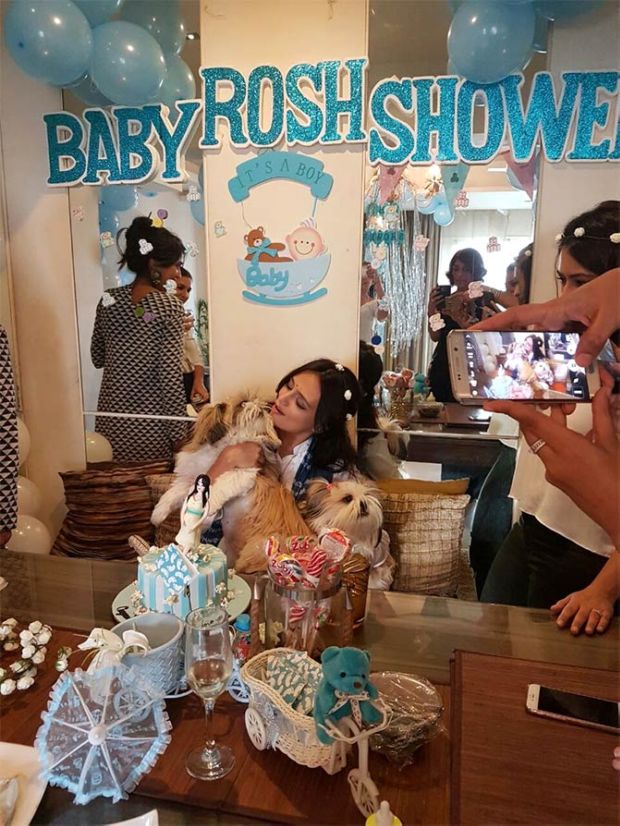 Television actress Roshni Chopra, who is expecting her second child, recently had a ball when her friends threw her a surprise baby shower. 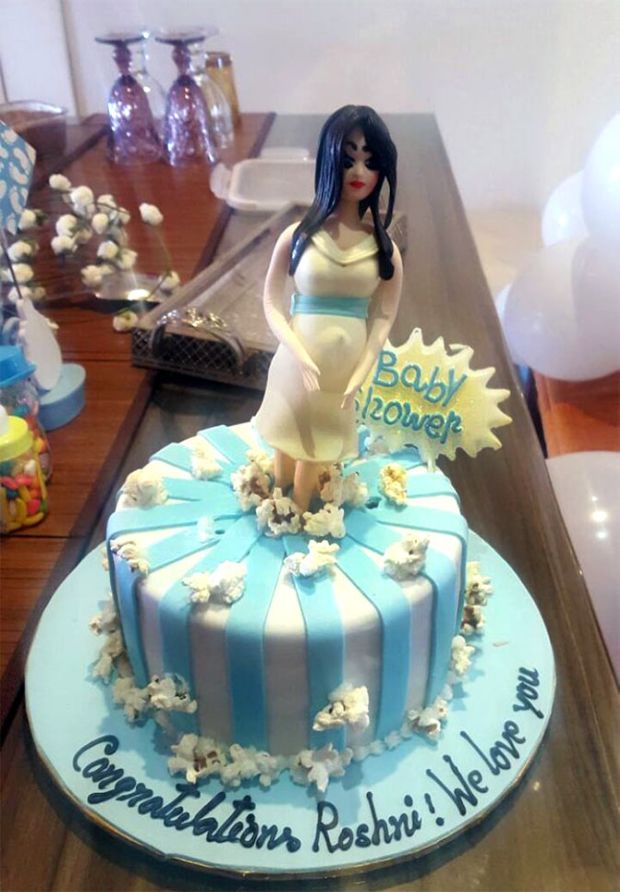 Chopra retweeted the pictures and replied, ‘I have the best sisters ever.’