The fame jodi of ‘Bade Ache Lagte Hai’ – Ram Kapoor and Sakshi Tanwar – which is currently seen in web series ‘Karrle Tu Bhi Mohabbat’ is going to return with a Season 2. 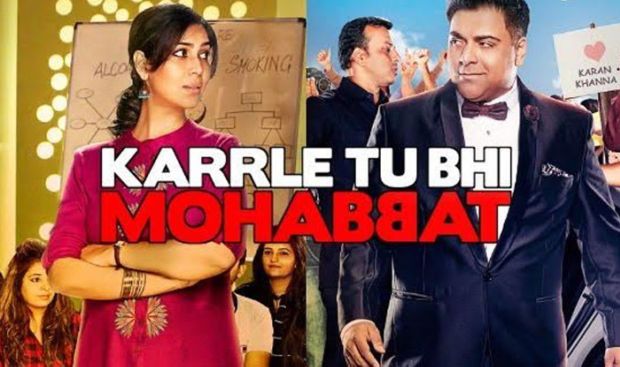 Yes, according to India forums’ report, the second season of the popular show is on- progress. The shooting has already begun and according to the website, the season will go on broadcasting by the month of July.

In a tweet, Ram Kapoor obliged his fans for liking the first part and announced that he is getting started for the next season.

He wrote: Thank you guys for such an overwhelming response we love you guys. Getting geared up to start season 2 soon. Lots of twists coming up.

‘Karle Tu Bhi Mohabbat’, from the house of ALT Balaji, revolves around Karan Khanna and Dr Tripura who have contrasting personalities and it is their love-hate relationship that makes for an interesting story.

Since the show has been much appreciated and the actors much loved for their unusual chemistry, Part 2 of the digital series doesn’t come as a surprise.