Radhika Madan To Work With Ranveer Singh For An Advertisement

There are many beautiful faces of television industry who are counted as top TV actresses for over a decade but are still trying their luck hard to work with Bollywood stars. 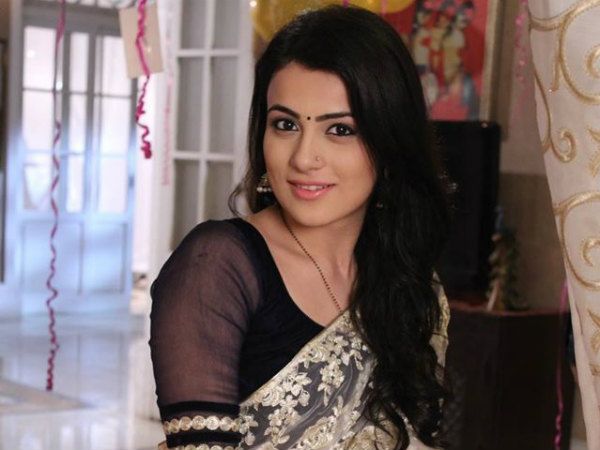 But that’s not the case with gorgeous diva Radhika Madan aka Ishani from ‘Meri Aashiqui Tum Se Hi’.

The bubbly actress who has not only made a place in our hearts with her exceptional acting in Meri Aashiqui but also gained immense fame through her moves in ‘Jhalak Dikhhla Jaa’ will be seen opposite a popular Bollywood heartthrob. 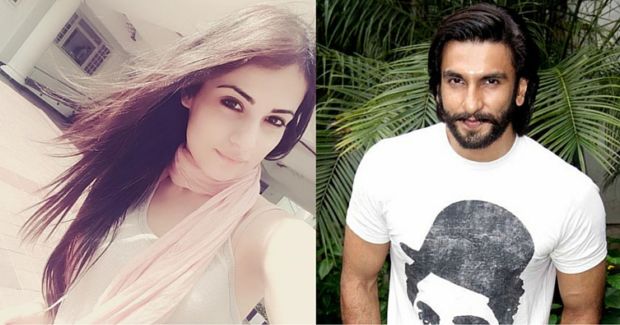 Yes! reportedly, Radhika will be sharing a screen space with none other than ‘Bajirao’ Ranveer Singh.

Radhika will be seen opposite Ranveer for an advertisement and NOT for a movie.

Well, we are eagerly waiting to see Radhika and Ranveer together. Are you?