Produced by Goldie Behl and Shrishti Arya, Star Plus’ upcoming mythological drama “Aarambh” is one of the most awaited shows of Indian television. 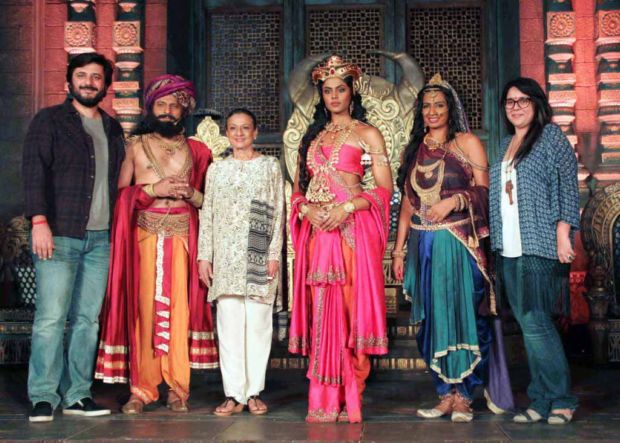 Written by ‘Bahubali’ K V Vijayendra Prasad, mythology series ‘Aarambh’ is completely based upon the historical fiction. The show is much-awaited by Indian audience because it’s a story that’s never been told on television before. 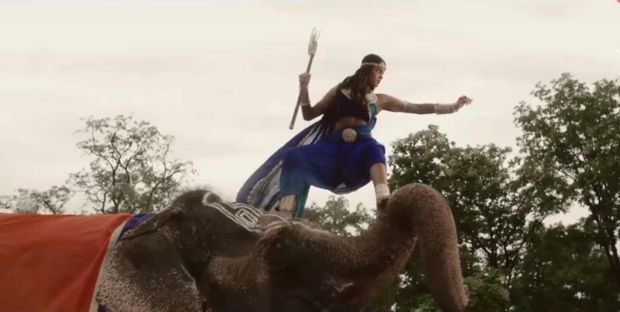 The shows has stunning actress Karthika Nair in the lead role of ‘Devsena’, Rajniesh Duggall is playing Varundev. 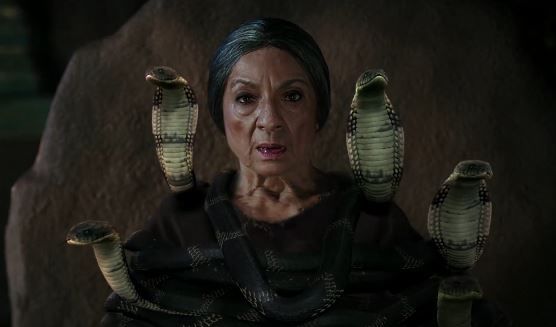 Veteran Bollywood actress Tanuja is making television debut with this show. She is playing ‘Hahuma’, the spiritual leader whose look with the snakes wrapped around her neck looks fiery.

The show, that begins the beginning of civilization, will see the fight between two clans — Aryans and Dravidians. The story goes back to the time when the Dravidians ruled over the Indian subcontinent and the Aryans, the nomads from the west, were in search of Saptsindhu, the fertile land they had always heard about. 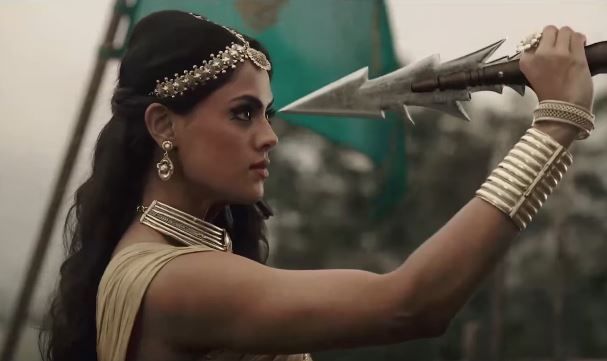 Writer Vijayendra Prasad was quoted by a portal saying “This is a creation of a parallel world of heroism. My story of Devsena will be the first and only narration of a woman so strong that she could rule the world of patriarchy by knowledge and sword. This is the only project which has brought me to the small screen.”

The promo is here and it sure looks promising and Tamil actress Karthika as the gorgeous warrior princess ‘Devasena’ will leave you with the feel of watching the epic ‘Baahubali’ on small screen.

Rajniesh Duggal will also be seen in this mega serial but he is no where in this promo. Looks like his character would be introduced later.

Check Out the PROMO below: