Pravesh Rana To Marry His Long-Time Girlfriend Next Month

After Divyanka Tripathi and Sambhavana Seth wedding bells are ringing for another television actor. As per the latest reports, now ‘Emotional Atyachaar’ host Pravesh Rana is all set to tie the knot with his longtime girlfriend Scarlett Wilson. 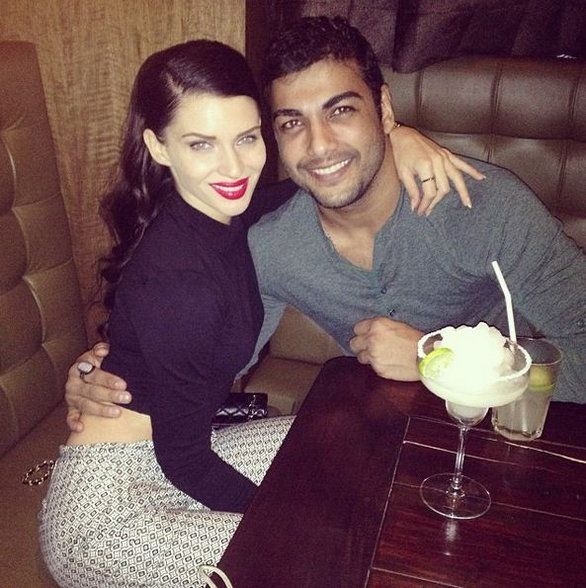 Reportedly, the wedding will take place on August 25 in London. It is also being said that Pravesh will move with Scarlett to London for a year soon after the wedding.

Scarlett is a British model and dancer, who works in India. She had appeared on the dance reality show Jhalak Dikhhla Jaa Reloaded as a contestant, and has even featured in the song Manohari of the blockbuster movie ‘Baahubali’.

Pravesh and Scarlett had been dating for quite some time, and have now finally decided to take their relationship to the next level.