“Pratigya” Actress Pooja Gaur Is Back On Television Again

Indian Television’s most popular face Pooja Gaur, who got famous with Star Plus’ show, ‘Pratigya..Mann Ki Awaaz’ is making her comeback in Television industry. 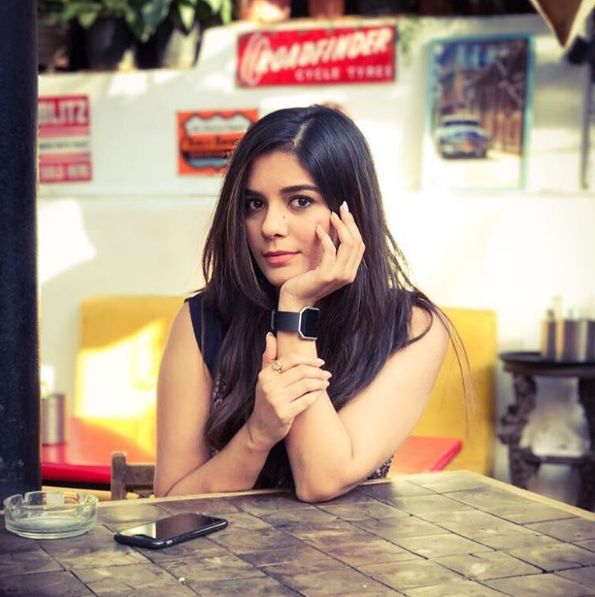 Now we have got great news for all fans of Pooja Gaur. Actress is coming back to TV with horror show on Big Magic channel, titled as ,’Cheek… Ek Khaufnak Sach‘.

In an episode, she will play the role of a prostitute. The story will run paralleled between 1940 and 2017.

Confirming the news to portal, actress said, “Yes, I am doing the episode. It’s a mysterious yet interesting story and is something different. I have done horror stories earlier but this is a distinguished narration.”

On the personal front, Pooja is dating popular ‘Yeh Hai Mohabbatein’ actor Raj Singh Arora who is playing the role of Mihir. The couple met on the sets of “Koi Aane Ko Hai”, when they were shooting for an episodic and Cupid struck.