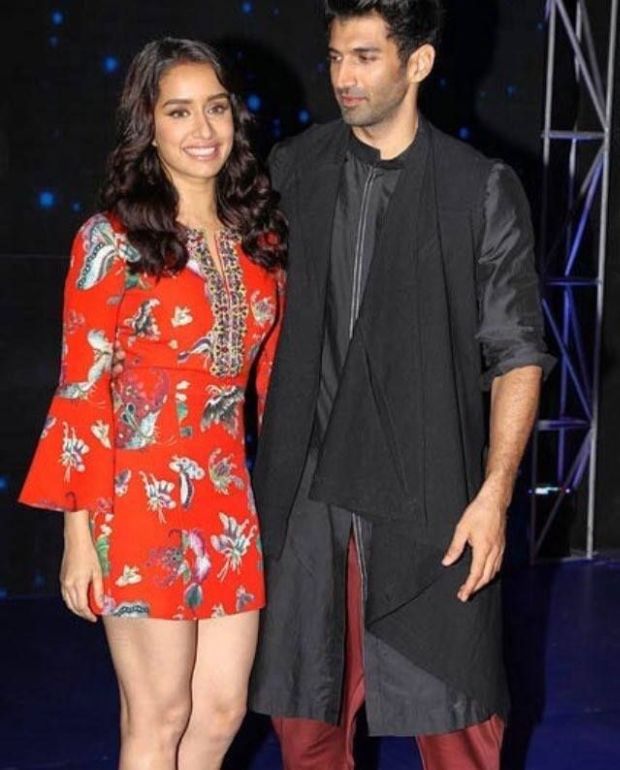 Recently, Shraddha Kapoor and Aditya Roy Kapur arrived on the sets of Indian Idol season nine to promote their upcoming January release, OK Jaanu. Little did Shraddha know that she was in for a surprise. The surprise was courtesy one of the show’s judges Farah Khan. Much to Shraddha’s delight her father and a veteran of over sevem hundred films made a surprise appearance on the show. Shraddha was elated, upon seeing her father and dashed to give him a hug. Apart from that the show was rather an emotional one for the Baaghi actress. Reportedly, she had an emotional moment while meeting one of the show’s contestants Bharti Gupta’s father, who is mute and hearing-impaired. 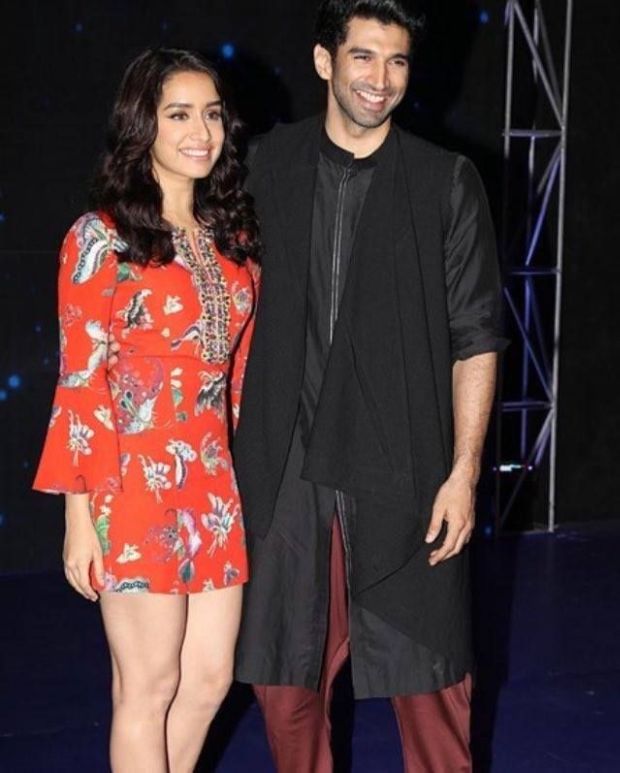