She will be seen as lead actor Barun Sobti’s mother in the show. 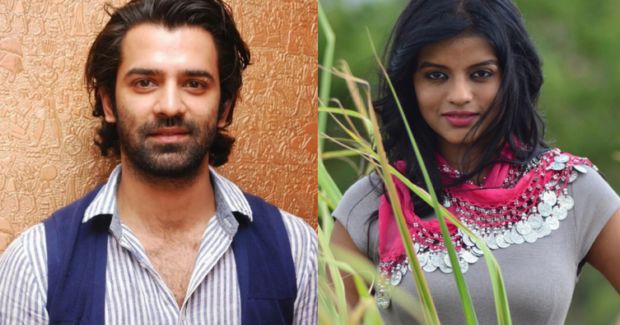 The interesting thing is that Mitali (33) is only a year older than Barun (32) in real life.

“I was working till the eighth month of my pregnancy and now I am all set to return to the acting. I am looking forward to playing a mother on screen because now I can relate to the emotions for real,” Mitaali, best known for her role in “Afsar Bitiya”, said in a statement.

“As a new mother myself, I can completely relate to the character that I’ll be portraying on screen. My husband has been extremely supportive, and I’m glad to be back on screen with this show,” she added.

‘Kasam’ actress Shivani Tomar has been finalised as the female lead of the show opposite Barun Sobti. The first season of the show was loved for the sizzling chemistry between Barun Sobti and Sanaya Irani. But now, Shivani Tomar is replacing Sanaya in the much appreciated show.

Actress Ritu Shivpuri, who made her blasting debut opposite Govinda in Aankhen will play the character of Shivani Tomar’s mother in the show.

The show ‘Iss Pyaar Ko Kya Naam Doon‘ will soon be telecasted on Star Plus.