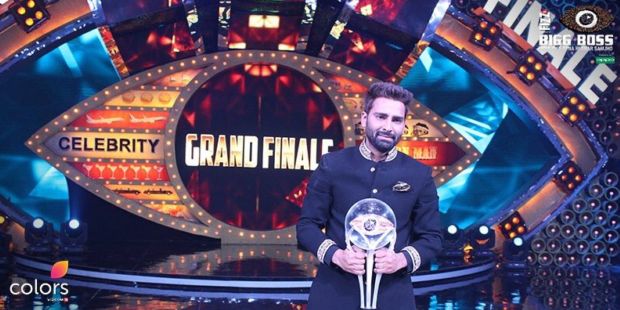 Aam aadmi contestant Manveer has pipped celeb contestants Bani Judge and Lopamudra Raut to emerge as the winner of “Bigg Boss 10″. He walked home with trophy and the winning amount of Rs 40 lakh.

While his best friend in the house–Manu Punjabi–left the show grabbing the offer of Rs 10 lakh that was made to all the four finalists; Lopamudra Raut became the second runners up. In the end, it was Manveer vs Bani, and on the basis of votes, Noida’s dairy farm owner took home the coveted trophy and the prize money of Rs 40 lakh.

Manveer’s act is even more appreciable as the prize money was reduced to Rs 40 lakh from Rs 50 lakh during this season. But still our winner decided to give half of the winning amount to the charity.

Manveer Gurjar, you are just not “Bigg Boss 10″ winner but also winner of every indian’s heart.