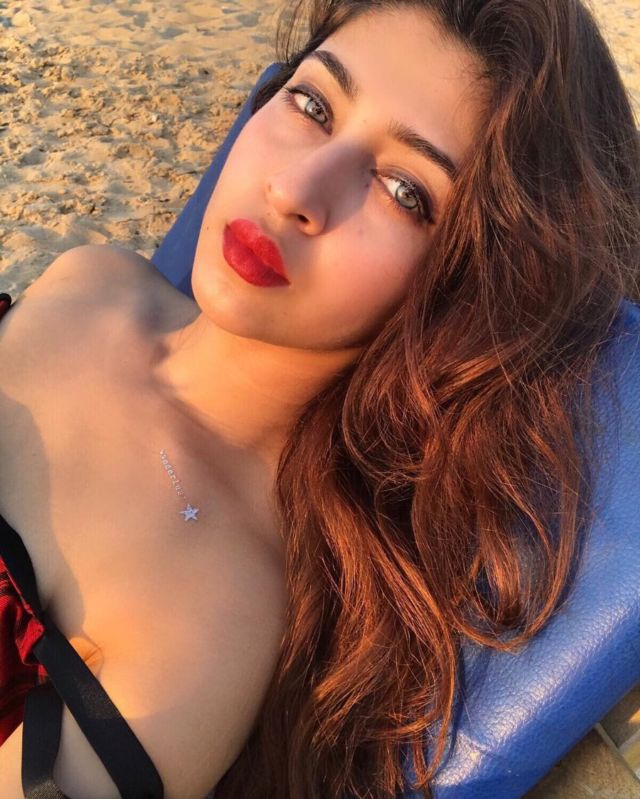 Actress Sonarika Bhadoria, popularly known for playing Parvati in the TV show ‘Devon ke Dev Mahadev’ has got her harasser arrested. The man is a 23- year- old student from Maharashtra’s Naxalite area, Kurkheda and he had been harassing the actress since the last seven – eight months. The accused has been identified as Swapnil Sahare (23), as reported in DNA. While speaking to the leading daily, Sonarika said “He was repeatedly messaging me and calling me since 7-8 months. I was fed up and scared by seeing his messages. When I blocked his number he used other numbers to contact me. He used at least 25 numbers to contact me. When I switched off my phone for few days, he started calling my relatives and father. Initially, I ignored but in February I approached the police and filed a complaint.”