List Of Popular TV Actresses Who Have Been Harassed Or Stalked In Real Life!

Indian television and movies have glorified the wicked acts like stalking and harassing to such an extent that every other pervert finds it his birthright to make a woman or many women fall prey to his jumping hormones. Despite drawing condemn from all the sections of the society, such acts – rather crimes – continue to see an upward curve and that is extremely unfortunate.

Women’s safety is one of the major concerns in our country today and the situation keeps getting worse more and more with each passing day, thanks to the loose laws and punishments reigning in our nation. And no, being a celebrity doesn’t guarantee you safety either. Mentioned below are some such horrendous experiences detailed by TV actresses who were stalked in real life and have been a victim of such indecent acts. 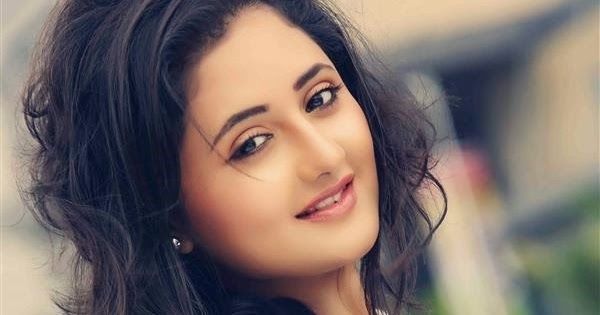 “Once, when I was driving home alone from work, I realised someone was following my car. At a signal, when our cars stopped, they pulled up next to mine and were staring,passing comments and cheering. I was super scared, as they began whistling too. I called my friend and kept the phone on. Then, I saw a policeman on the road and reached out to him. Once the guys saw the cop, they took a U-turn and ran away. It was an unnerving night.” 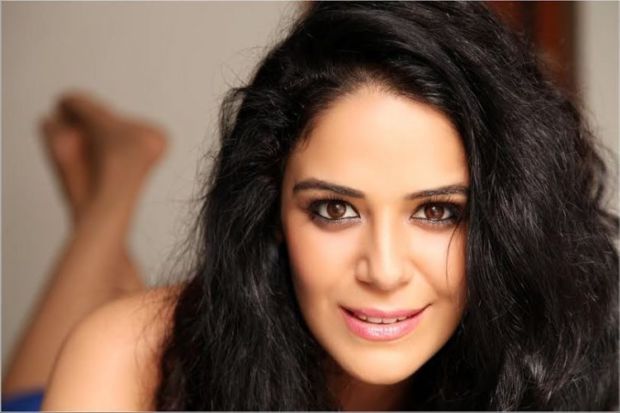 Mona shares how an obsessed fan tried to threaten her when she refused to click a selfie with him. The stalker parked his vehicle in front of her car when she was leaving from the parking area. He allegedly messaged her to show he has her number.