Tv’s newlywed couple Kishwer Merchantt and Suyyash Rai who recently tied the knot on December 16 has recently left for their honeymoon in California.

Kishwar and Suyyash have flown to California for their vacation post marriage, and are sharing stunning photos from their holiday, on Instagram. 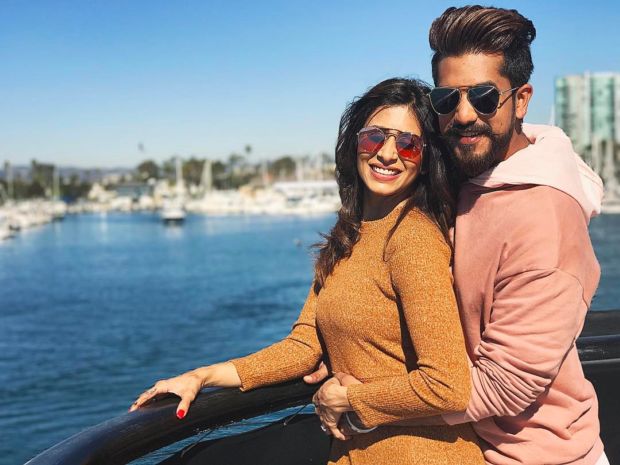 The newlywed couple is absolutely enjoying the marital bliss. 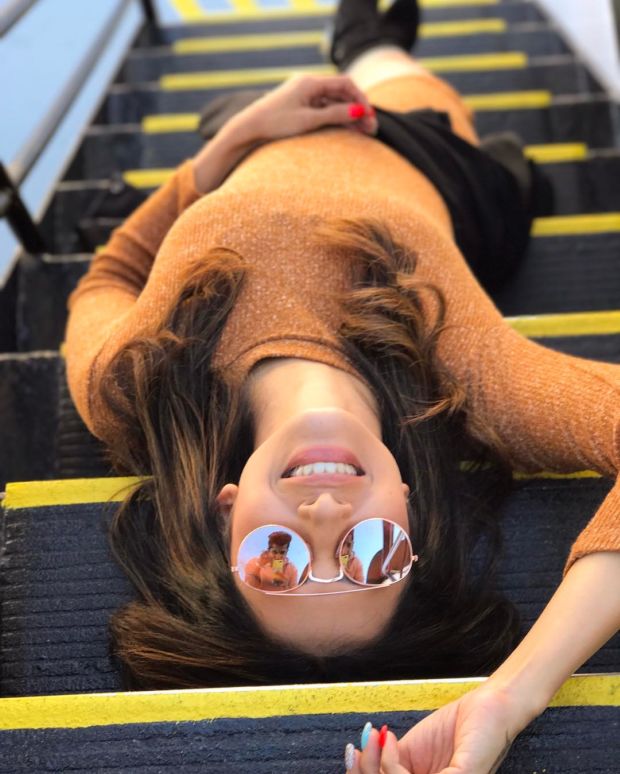 Suyyash and Kishwar had been in a relationship for over 6 six prior to marriage. 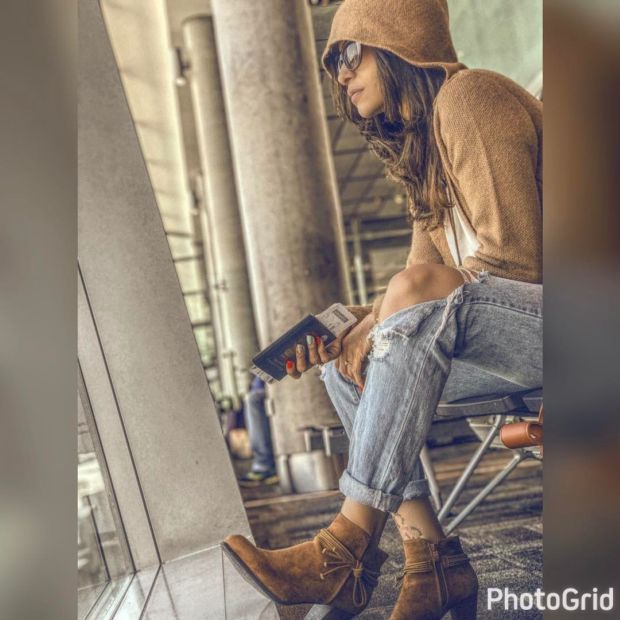 The two are having the time of their lives, as they explore the country. The couple will also head to LA, after a stay at California. 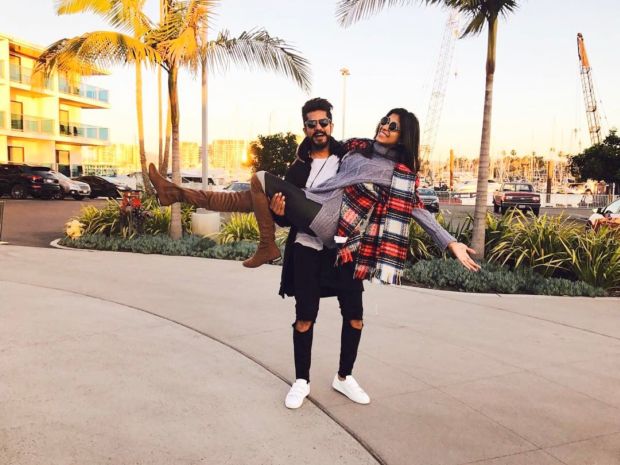 Kishwer and Suyyash met during the shoot of their fiction show, “Pyaar Ki Yeh Ek Kahaani”, in 2010. 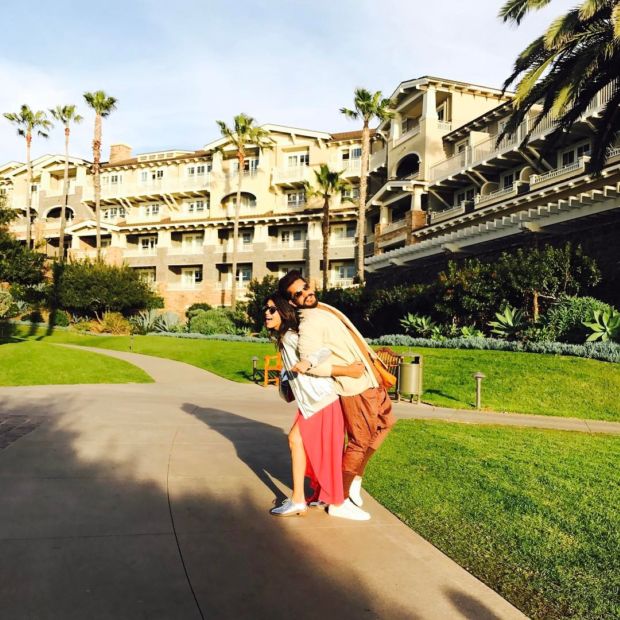 After a brief friendship of four months, the couple started dating each other. The pair has done two reality shows together, “Bigg Boss 9” and “Box Cricket League”. 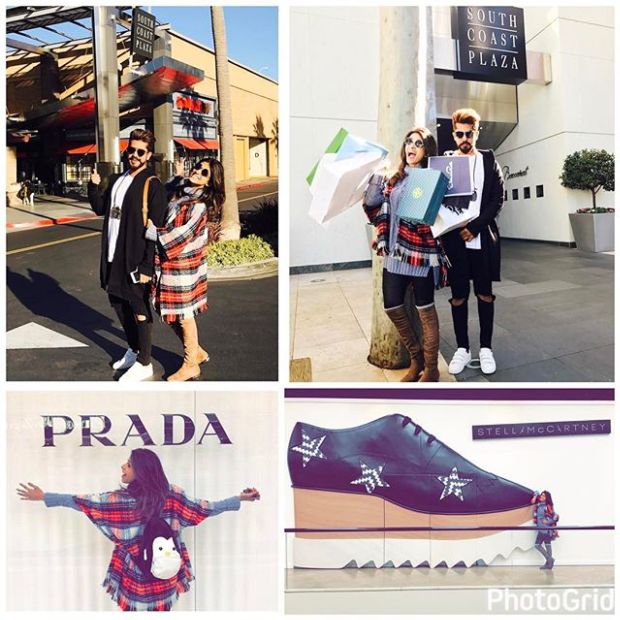 Kishwer is 8 years older than Suyyash, the families were initially very against this relationship but nothing could beat their love and eventually it only paved way for a happily ever after