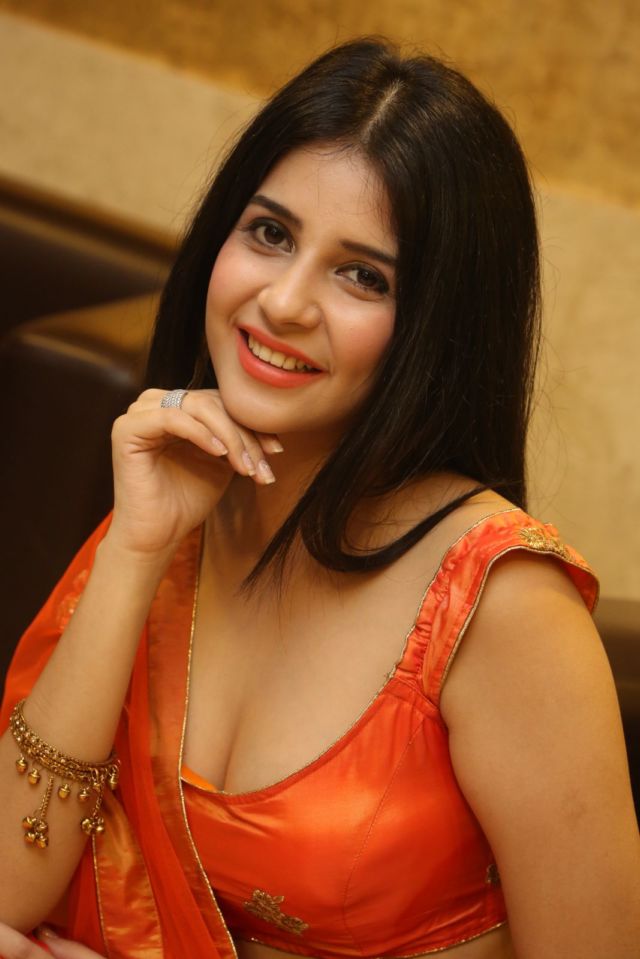 Kashish Vohra is an Indian Actress and Model who was born in New Delhi, India. She is best known for her work as a Actress. She made her debut as an actress in daily soap “Banaras ka Bunty” which was aired on Sony Channel. She essayed the lead role in the show and she soon became household name for her performance in the show. She was recently worked as an actress in bollywood movie “Mr. Kabaadi” which was released in 2017. 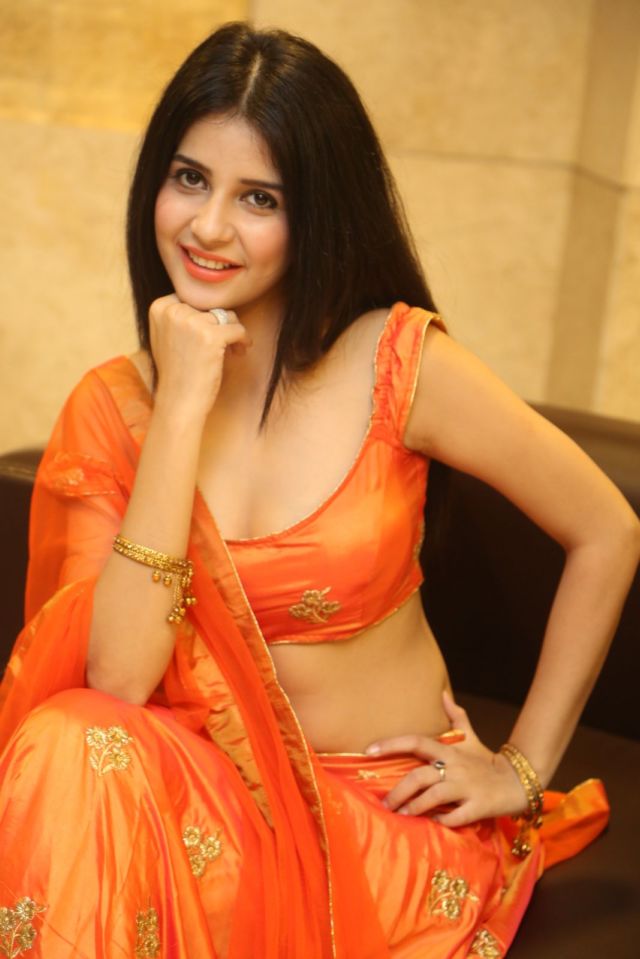