Famous Television Celebrities Who Got Married in 2016

2016 has been quite an interesting and eventful year for TV celebrities. Many known names from the small screen tied the knot this year. Here is a look at TV celebrities who got married this year. 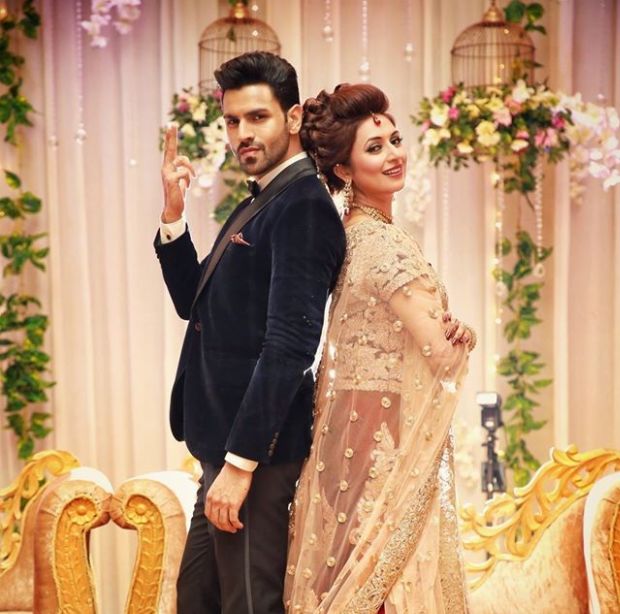 Ishita Bhalla aka Divyanka Tripathi got married to her co-star of ‘Yeh Hai Mohabbatein’ Vivek Dahiya on 8th July 2016. They were introduced to each other by a common friend for marriage prospects.

Television actress Sambhavana Seth got married to her longtime boyfriend on 14th July, 2016. The duo met on the sets of a reality dance show, where Avinash was Sambhavna’s mentor.