Ex-Bigg Boss contestants Ashmit Patel and Maheck Chahal who have been dating quite some time now have taken their love relationship to the next level. 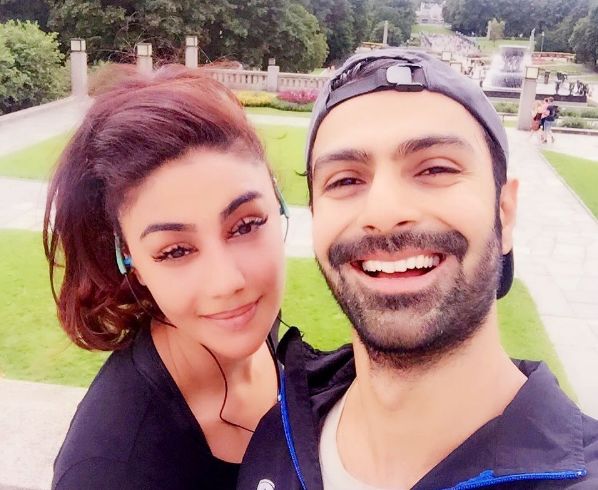 Yes, the couple gets engaged. Well, the couple were on a vacation to Spain, where the actor asked Maheck the much-awaited question and guess what, she said YES. 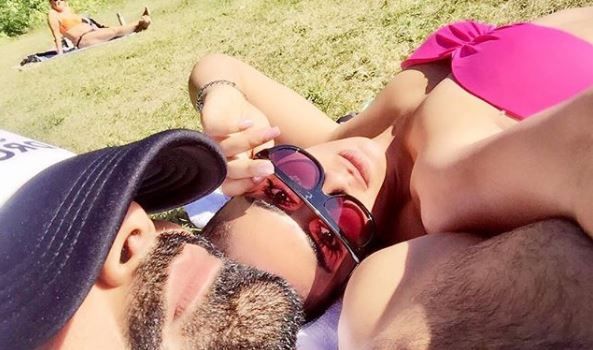 Ashmit told Bombay Times, “I never told Maheck that I was carrying a ring with me. We were supposed to meet her family in Norway and I wanted to propose to her in Paris, the city of love, but it did not happen that way. We were at a cozy restaurant in Marbella (Spain), which had a fantastic view, and I finally decided to propose.” 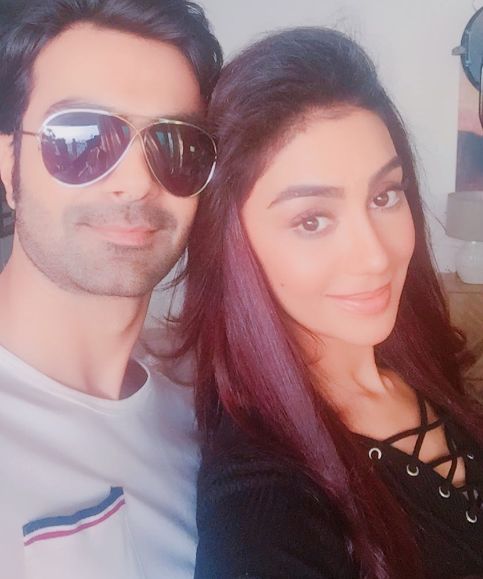 The actor also revealed how he proposed to Maheck. Recalling the incident, he said it was funny and romantic at the same time. He further added, “Maheck has a habit of having dessert after dinner, and I had decided to propose then. However, on that night, she did not ask for any dessert. So, I excused myself and asked the waiters to get some strawberries dipped in chocolate. I then placed the ring on the plate with strawberries, under a small bowl which was placed upside.” 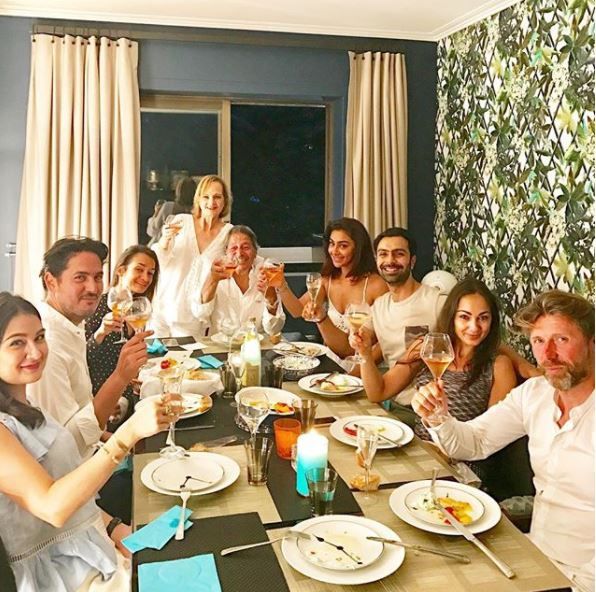 Obviously Maheck didn’t know how to contain her emotions as she said, “”I was so surprised, that I laughed out loud. Since we were not sure which finger — right or left — the ring should be worn on, we simply paused for a while. He then went down on his knees and the entire restaurant cheered for us. It was a very romantic proposal.” 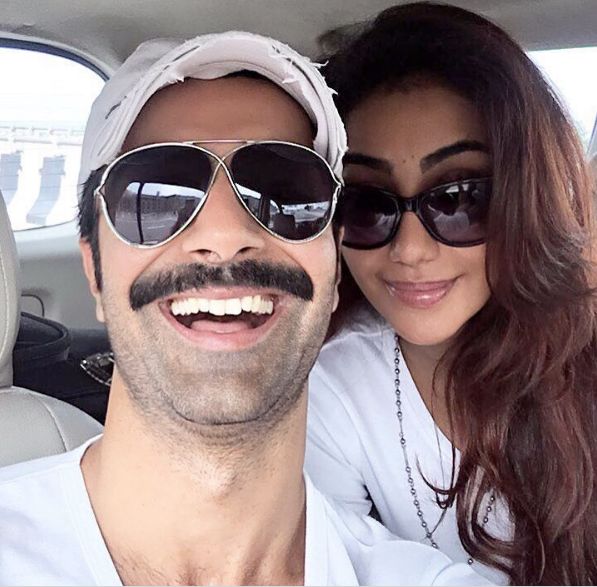 The couple is soon planning to tie the wedding knot as Ashmit confirms, “We are meeting my parents today and will finalise a date soon. Hopefully, we should be married in six months. I want a destination wedding abroad, while Maheck prefers to get hitched in India.” 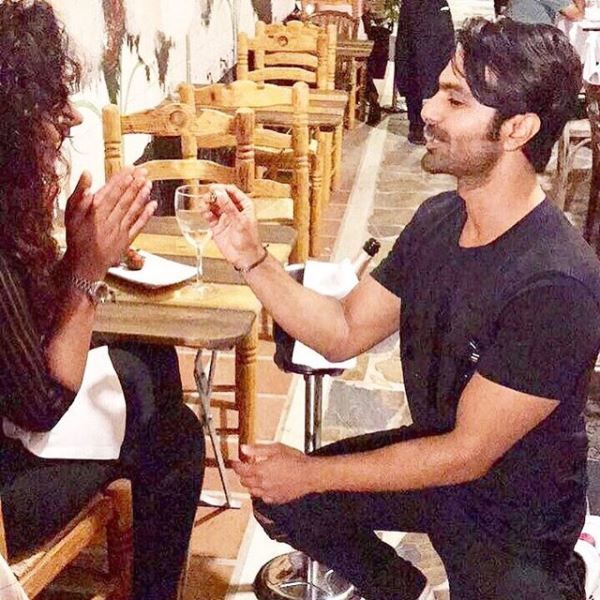 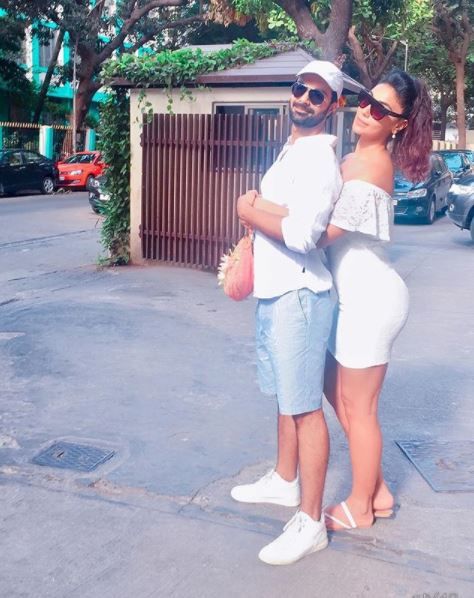 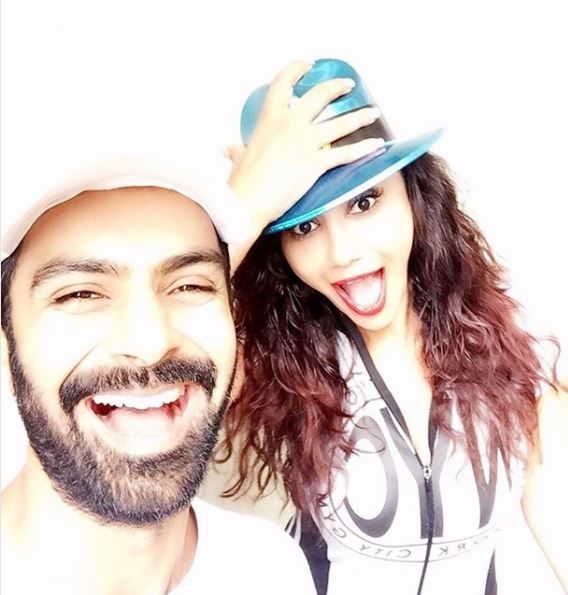 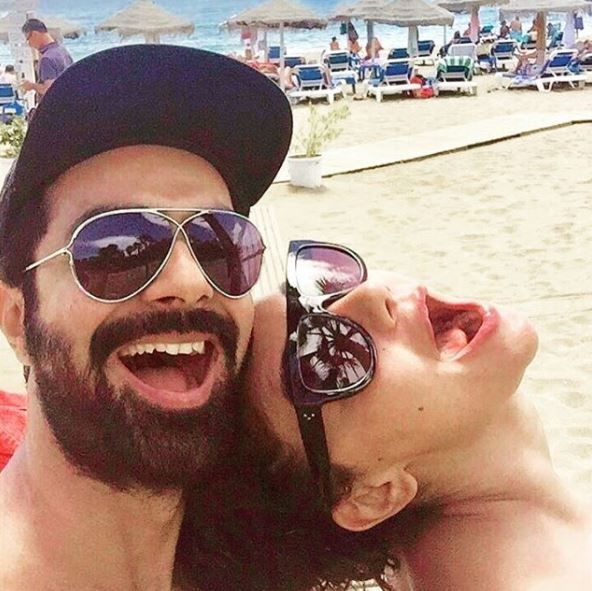 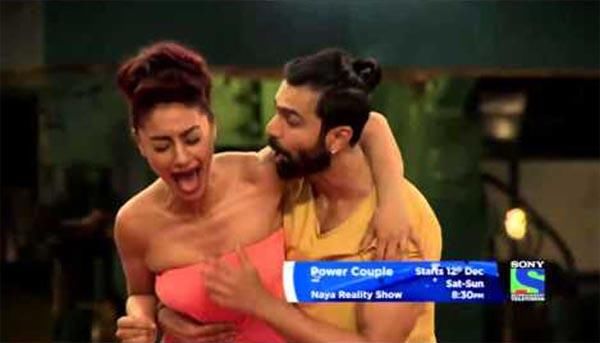 Heartiest Congratulations to the couple!