‘Dishoom’ Stars Having Fun On ‘The Kapil Sharma Show’

Actors John Abraham, Varun Dhawan and Jacqueline Fernandez were seen having a gala time on the sets of “The Kapil Sharma Show”.

The three actors joined in the fun with Ali Asgar and Sunil Grover, who entertained the audience with their crazy antics.

They were present for the promotion of their upcoming film “Dishoom”, which also stars Akshaye Khanna.

The action-adventure film, releasing on July 29, is written and directed by Rohit Dhawan. (IANS) 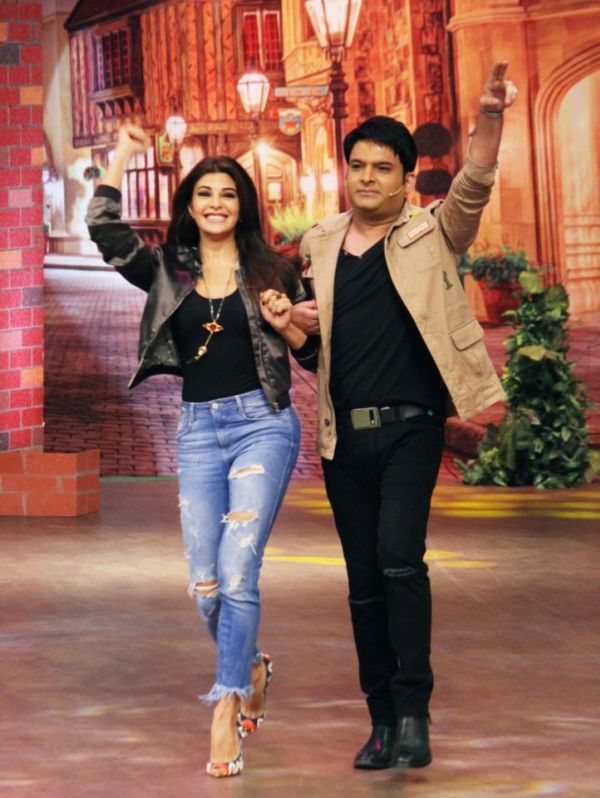