Speculations are rife that supernatural thriller ‘Kawach’ is mostly likely to go off air soon. The buzz at Balaji now, is that Kawach in all likelihood will have a premature end to make way for the new season of Naagin. 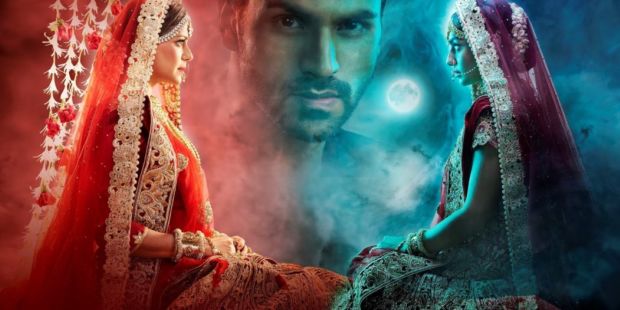 The first season of Naagin ended with a staggering TRP of 5.8, setting a new benchmark for the success of weekend shows. The response generated by the show surprised the channel and even producer Ekta Kapoor.

After Naagin ended, the big challenge was to fill the slot with an equally gripping show and so supernatural thriller Kawach was brought into the picture by the same produce. But, it failed to gather an equally positive response from the viewers.

Kawach will be replaced by the second season of Naagin. The Mouni Roy-starrer “Naagin 2” was supposed to be launched in October but due to the lacklustre performance of “Kawach,” Colors channel has decided to launch “Naagin 2” one month ahead of its scheduled date.