Barun Sobti is making a comeback to television with Gul Khan’s “Iss Pyaar Ko Kya Naam Doon 3″. His fans are super excited. A teaser featuring the actor was recently launched by the channel (Star Plus).We are sure his fans especially female fans are going crazy after seeing his new look. 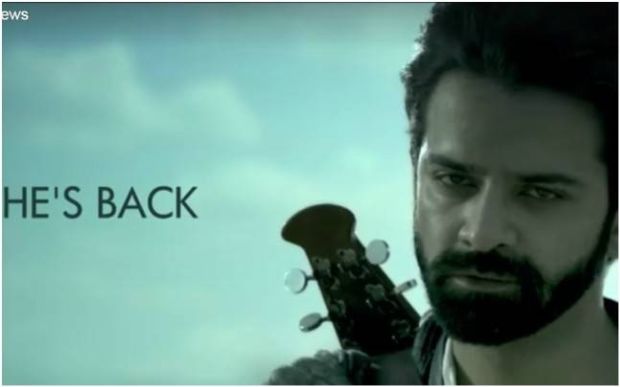 In the third sequel of the show, main actor’s name is ‘Advay Singh Raizada’ and ‘Kasam’ actress Shivani Tomar will play the role of female lead in the show.

As the makers are introducing new stars in the show, a renowned bollywood name has been taken for the show. Actress Seema Azmi, who has acted in movies like, ‘Chak De India’ , ‘Aarakshan’ and ‘Water’ has joined the cast of ‘Iss Pyar Ko Kya Naam Doon 3’. As per news in India Forums, Seema will play a special yet important character in the show. 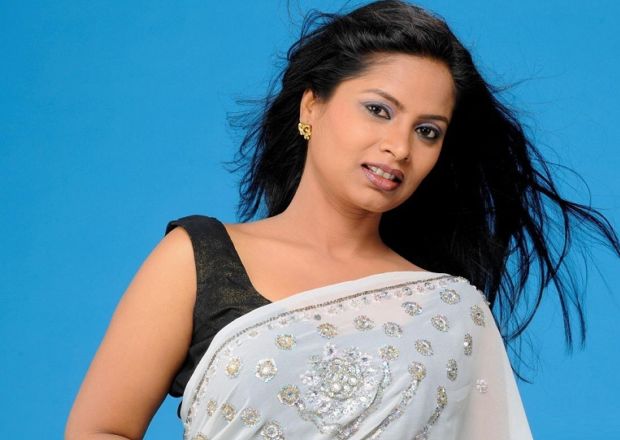 Actress Ritu Shivpuri, who made her smashing debut opposite Govinda in Aankhen will play the character of Shivani Tomar’s mother in the show. While ‘Afsar Bitiya’ actress Mitaali Nag will be seen as lead actor Barun Sobti’s mother in the third series of the show.

The show is being produced by Gul Khan, who was behind the first season. Currently, Gul’s other projects on air are Star Plus’ ‘Ishqbaaz’ and ‘Dil Boley Oberoi’.