Angad Hasija, who got famous with the Star Plus show ‘Sapna Babul Ka Bidaai’ in which he played the charcter of ‘Alekh’ – a mentally challenged boy. 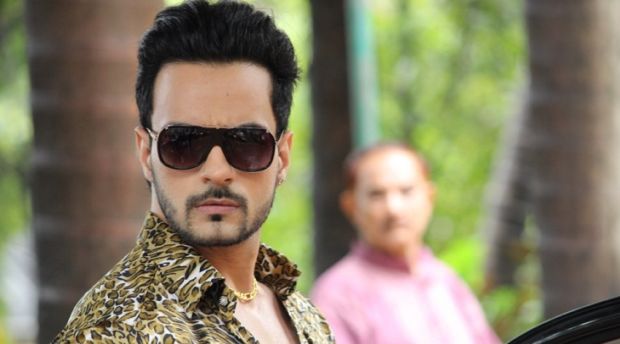 And now, the actor who was last seen in ‘Waaris‘ (& TV), is well prepared to enter the Star Plus show, ‘Dhhai Kilo Prem.’

Yes, as per the script, Angad will be Sarika’s (Benazir Shaikh) friend, who would enter the scene to make Piyush (Meherzan Mazda) jealous.

Angad himself confirmed the news and told, “Yes, I have a guest appearance in Dhhai Kilo Prem. I have already started shooting for it.”

Producer Sandip Sikcand devoted his vote of thanks to Angad for being a part of his TV Serial. 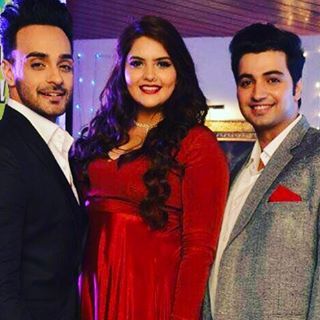 The newly launched TV Serial Dhhai Kilo Prem (Balaji Telefilms and Sandiip Sikcand), is lot of appreciation and attention from viewers for its unique concept. The show is managing to keep viewers connected with its interesting twist and turns.

‘Dhhai Kilo Prem’ is an unusual love story of two overweight people Deepika and Piyush (Anjali Anand and Meherzan Mazda) who leave behind their physical attributes to find love.