Mahhi Vij, who plays the role of Dr. Nandini in the show post the leap, posted a photo of herself with the team of ‘Balika Vadhu‘.

Mahhi captioned the picture saying “Proud to b part of #balikavadhu”. She also posted the same on Twitter saying “I cud nt b on the first page of #balikavadhu but I m proud to b on the last page.thnk u ?” 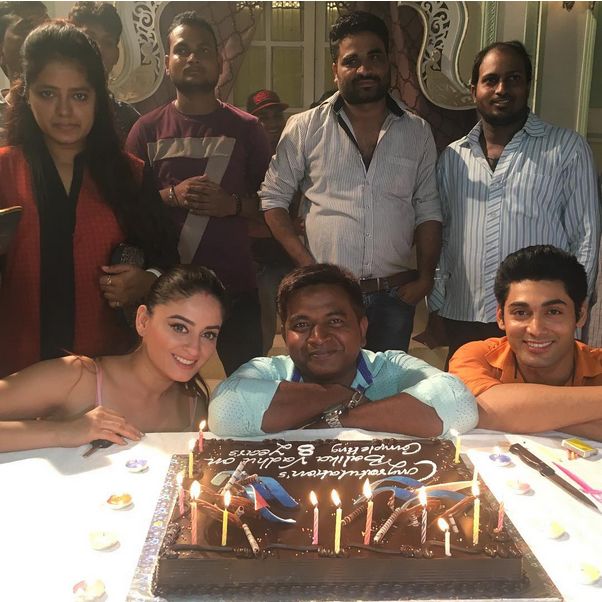 The show entertain the audience from last 8 years, but after the change in the characters of the serial, TRP goes down and why it is going to be off- air. The team shoot last episode of the show last Saturday. Lead actors of second season of the show Mahhi Vij and Ruslaan Mumtaz, cut the cake and said goodbye to the show. 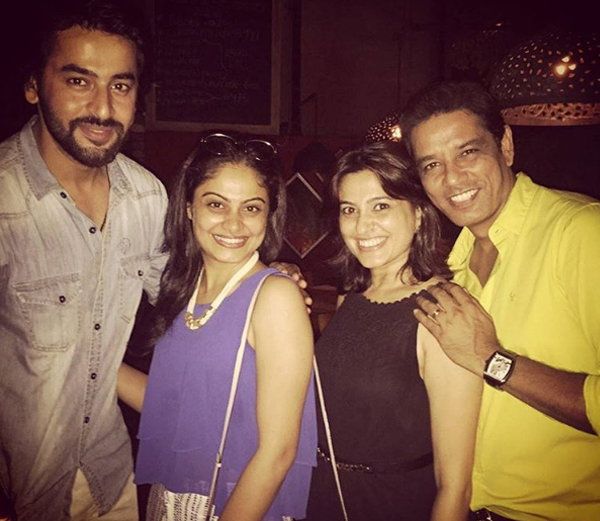