Veebha Anand who become famous by playing the role of Sugna in the Colors popular Show ”Balika Vadhu”. The actress became a common name and there has been no looking back for her since then. 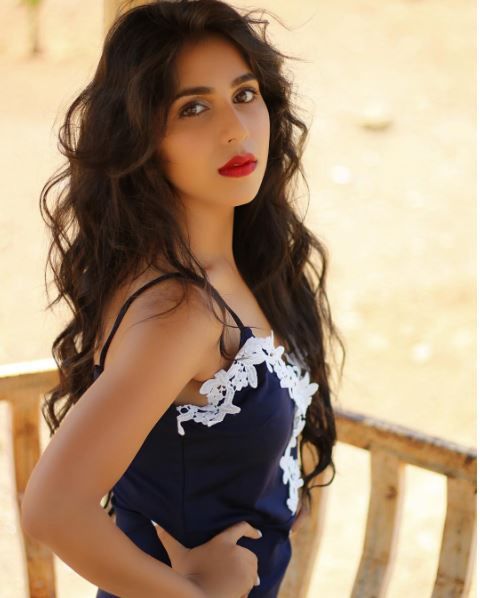 Recently, Veebha did a professional photoshoot and posted some of sizzling pictures on her Instagram account. We must say that she is look hot in these pictures.
Isn’t she?