Bad News! Divyanka Tripathi Injured, OUT For This Week From “Nach Baliye 8

One of the super popular actresses of Television, the “Ishita Bhalla” of ‘Yeh Hai Mohabbatein’ is a contestant of one of most popular celebrity dance reality show “Nach Baliye 8”. Divyanka participated in the show along with the husband Vivek Dhaiya.

The cute princess of television world hurt her back while rehearsing for her performance. Divyanka has been asked to go for complete bed-rest for few days till her back heals properly. The diva had a slip disc several years ago. This time she suffered a back spasm and stiffness while rehearsing, which combined with her existing back condition, has made it painful for her to dance. 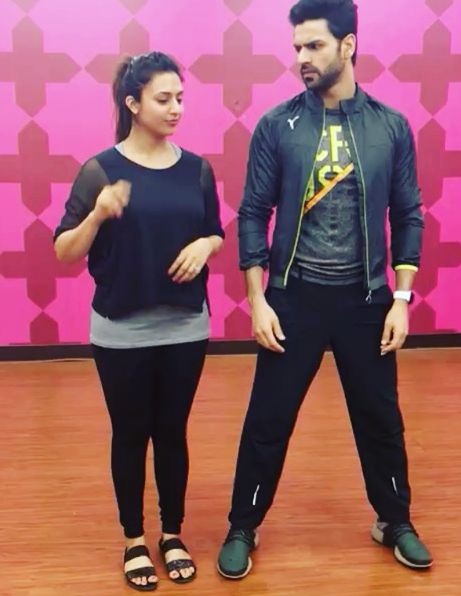 Her doctor has advised her not to irriate her back, and not to dance for a few days.

Divyanka and Vivek really enjoyed alot with lots of fun and masti in the first three weeks of the competition.

The beauty, who is extremely active on the social media, shared this sad news on Instagram with us. She posted a drooping face pic of her with the caption, “An annoyed me when my back pain coercively leaves me bed-ridden. #Nothing To Do? # Make Instaposts!” 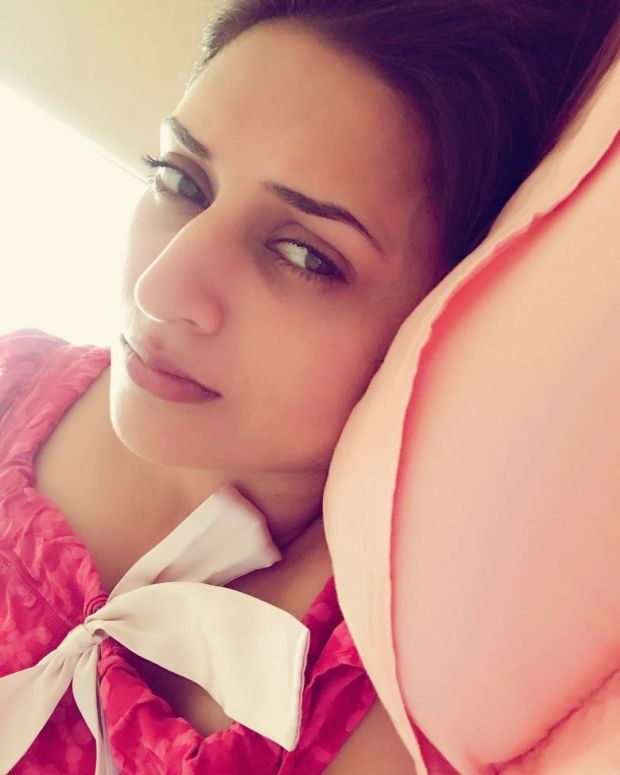 From the last two days, rumors were at peak that whether Divyanka would perform for the next episode which is to be shot today (Tuesday) or not as the lady is suffering from a severe back injury!

But now divyanka has connfirmed the news to a leading entertainment portal that there is no ‘Nach’ for her for sometime ………..Divyanka said : “Yes it’s true, it’s due to some old spondylitis and spasm.”

In that case if you’re wondering if Vivek will give a solo performance? Well, he will be dancing with their choreographer as his baliye for the next episode!