After showing her acting skills in various films like “Garam Masala”, “Traffic Signal”, “Oye Lucky! Lucky Oye”, “One Two Three” etc actress Neetu Chandra is all set to enter the world of television. The actress will be making her telly debut with the musical show, ‘Rangoli‘. 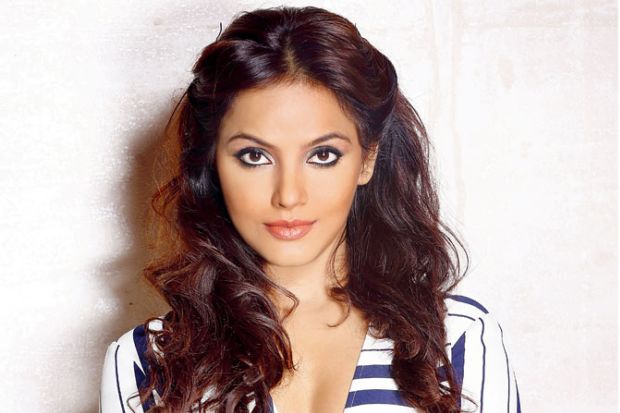 Neetu told to TOI, “I was offered the show more than a year ago, but I didn’t have that kind of time to commit to a TV project. I was shooting for my films in the South and was also busy with my production, which won the National Award last year. I was travelling for my play, ‘Umrao Jaan’, and was shuttling between Los Angeles and India. Being the ambassador of taekwondo also took up most of my time. But now, I’ve some days off before I start my next film and was more than happy to do the TV show.”

The actress says that she was keen to be part of ‘Rangoli’ purely for emotional reasons. “It was my grandparents’ favourite. As a kid, my Sundays would begin with this music programme. It connected with people across various age groups and we got to learn so much about the industry. There are so many fond memories associated with the show. So, I was more than happy when I was offered ‘Rangoli’. Moreover, so many actors are juggling between movies and TV. It gave me the confidence to try it out, too.”

Neetu has taken over from Swara Bhaskar. She has already shot for eight episodes and the first one will be telecasted by the end of this month.

“Rangoli” is a music show, which has kept kids and entire families stuck to their screen for many years now. The 90’s kids would definitely remember sitting down in front of the TV screen every Sunday morning to catch a sight of old and new songs.