TV actor Anand Suryavanshi aka Siddhaanth Surryavanshi, who made his TV debut as ‘Vineet’ with the Star Plus show ‘Kasautii Zindagii Kay’ has got engaged to super-model Alesia Raut in a occasional affair. 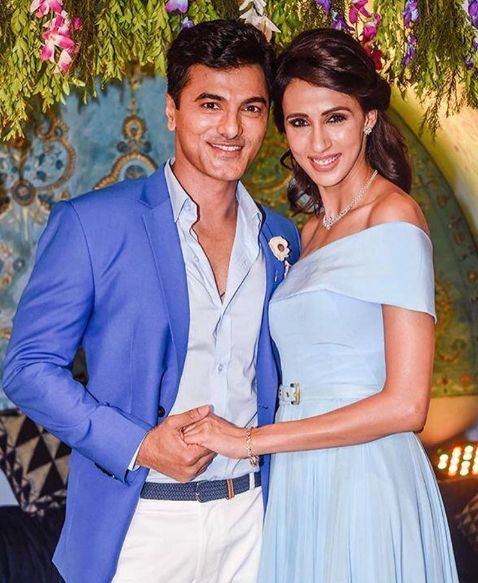 The actor who is seen in & TV’s ‘Waaris’ get engaged last Friday. The Engagement Party was a private function with the presence of some close friends and family members.

The lovely duo met through a common friend in February and the rest, as they say, is history in itself. 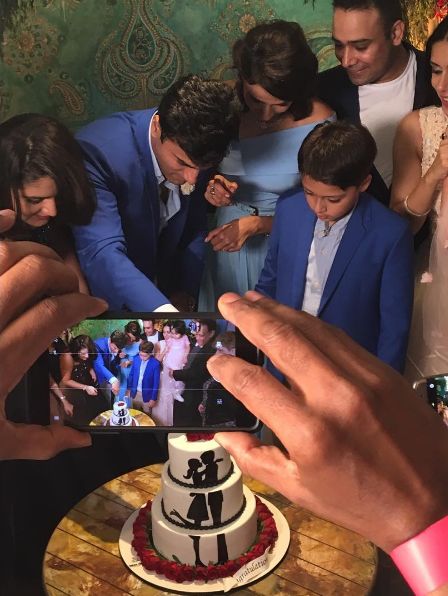 Though, Siddhaanth has a 12-year-old daughter from his previous marriage whereas Alesia is also a single mother to 10-year-old son from her previous marriage. The couple seems to be quite mature and understanding.