Sanjay Dutt is back and how. The actor is looking quite tough and intense in the heart-wrenching revenge drama. The Omung Kumar movie is all about a father and a daughters beautiful relationship.

Sanjay plays the father while Aditi Rao Hydari portrays the role of his daughter in the film. Fans of Dutt are already loving every bit of the comeback film. The trailer is viral on the social network and is bagging likes. 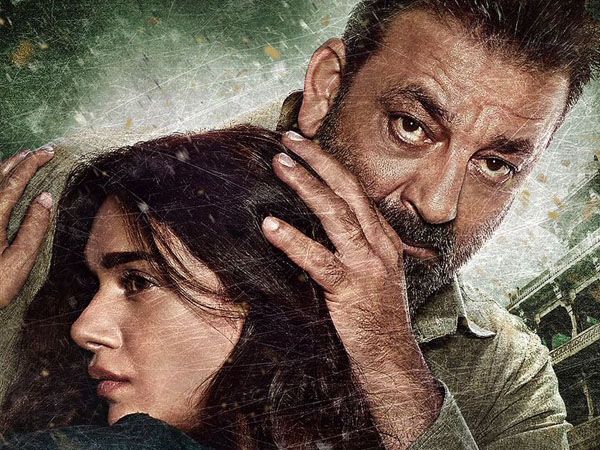 The trailer shows Sanjay and Aditi whose life takes a traumatic twist due to tragic turn of events. At almost three minutes, it has managed to brings forth the deep anger and the intense love that a hurt father nurtures.

‘Bhoomi’, that was supposed to hit cineplexes on August 4 will now release on September 22.