UTV Motion Pictures and Hrithik Roshan’s most awaited film ‘Mohenjo Daro’ official trailer is released. The film is set in 2016 BC in the ancient city of Mohenjo-daro in the era of the Indus Valley civilisation. 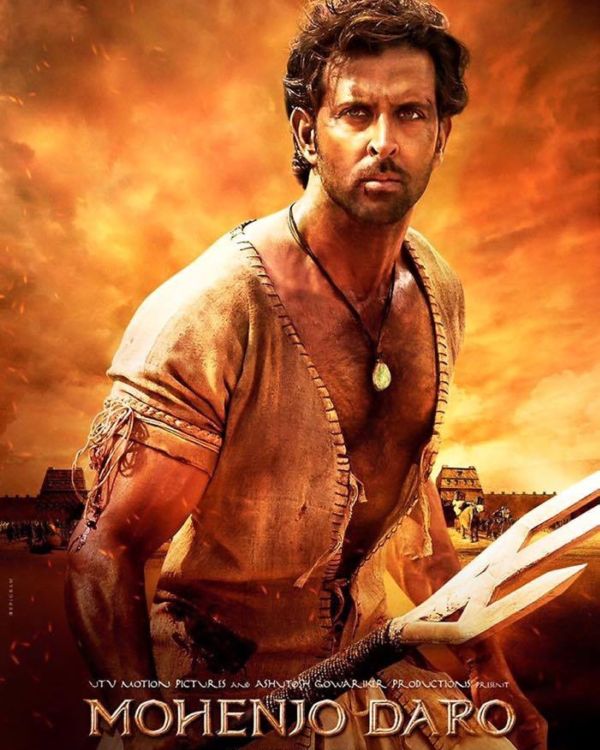 The film is about a man who falls in love with his enemy’s daughter who is a dancer. Centred on romance through the cultures and ancient civilisations of Mohenjo-daro.

The movie is written and directed by Ashutosh Gowariker.

The movie which stars Hrithik Roshan, Pooja Hegde, Kabir Bedi and Arunoday Singh in key roles, is all set to release on August 12.