The makers of ‘Ranchi Diaries‘ after giving us a glimpse of what is in store for the viewers in the teaser, have now released the trailer of the movie. It tells the story of a young aspiring actress and model and her godfather who do whatever it takes to make it big in life.

The film follows the story of Gudiya, played by debutante Soundarya and her friends, Taaha and Himansh Kohli, who are out to do something BIG in a small town (Ranchi). 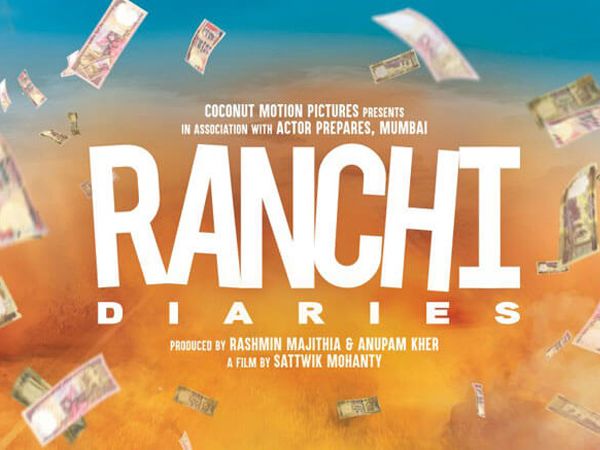 It will be releasing in a multiplexes on 13th October, 2017.