Famous Balaji Telefilms digital branch, ALT Balaji is well prepared to release their web series “Dev DD”. The trailer for the series is out and it looks quite happening. 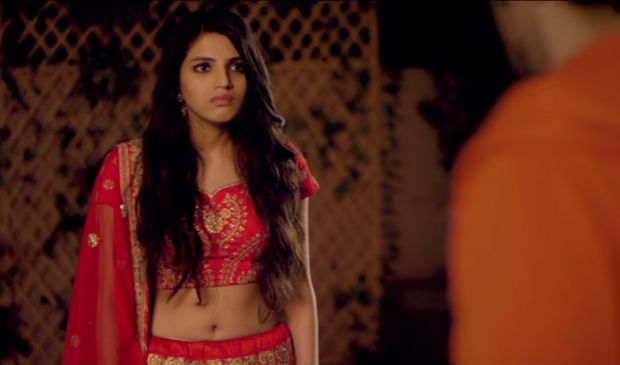 Ken Ghosh has re-modified the age long saga of Sarat Chandra Chattopadhyay’s “Devdas” for Indian Web Series. Devdas, an epochal character in Hindi movies has been reformed several times over by different director for their films, Ken Ghosh convulated the idea by getting a female character to manuscript the elite role.

The series involves around the life of Devika Dharam Trivedi, a ultra-modern, easy go and new age girl who is dealing with breakups, the cunning eyes of society and addiction.

After going through various ups and downs, Devika is trying to find her own self when she combats illusions from her past. 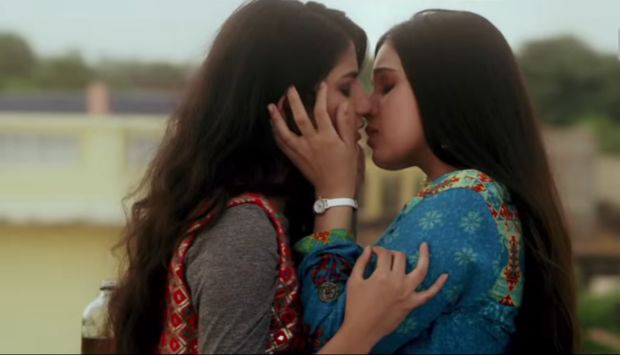 Bundled with various intimate scenes, the series also takes on the least talked topic of LGBTQ community. The story will also show a phase of Devika’s life where she fall in love with another woman.

Aside from the story, the trailer has been shot and presented really well. With its speedy outlook, we challenge that this series will keep you bound . The series will be available for streaming on 16th April.

Watch out the trailer here-