Sonakshi Sinha’s most awaited film ‘Akira’ trailer is released. It is the remake of Tamil film Mouna Guru(2011) and features Sonakshi Sinha in lead role. 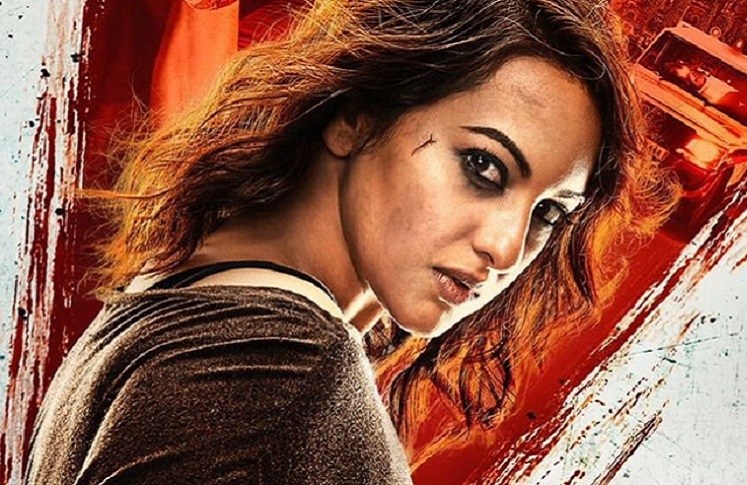 The trailer of Akira, starring Sonakshi Sinha is out and delivers an action packed thriller which would make your jaws drop. Yes, Sonakshi Sinha, is seen beating the bad guys black and blue, and is something we’ve never seen before.

Watch the trailer of Akira here.

Directed by AR Murugadoss, Akira will release on 2nd September 2016.