Most superheroes have a certain image but India’s youngest one is set to turn around the concept on its head.

Directed by choreographer-turned-filmmaker Remo D’Souza, A Flying Jatt’ Tiger Shroff starts off as a normal guy who suddenly gets superpowers. The film traces his journey and how he discovers his strengths in quirky ways. 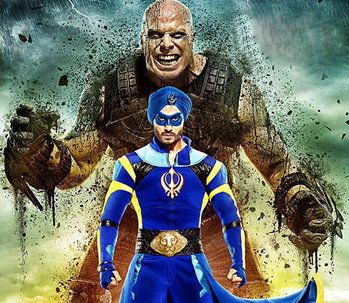 Remo says, “Superheroes are powerful and all-encompassing, but ‘Flying Jatt’ is adorable. He is humane and while he goes about his duties, his quirks and reluctance add a new dimension to the genre.”

What makes this movie special is that the protagonist is the first Punjabi superhero. While the promise of adrenaline-pumping action sequences holds strong, it’s the film and the character’s humour quotient that is set to win viewers’ hearts. 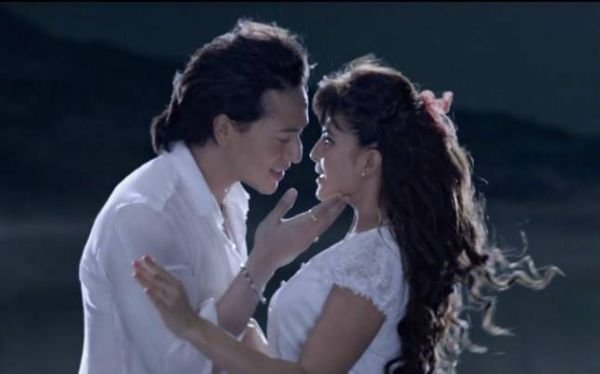 Tiger will be seen romancing ‘Dishoom’ star Jacqueline Fernandez in the film.

The first teaser of Baaghi actor Tiger Shroff’s superhero film ‘A Flying Jatt’ is finally Out and the turbaned superhero has a mighty challenge in front of him as he has to face off against the seven feet tall power-lifter, strongman, retired professional wrestlerand Mad Max: Fury Road villain Nathan Jones.

That’s right the bad guy in ‘A Flying Jatt’ is none other than the gigantic Nathan Jones who played the baddie Rictus Erectus in 2015’s multiple Oscar winner Mad Max: Fury Road.

Watch the trailer of A Flying Jatt here: