Renowned Singer and Actor Diljit Dosanjh is back with a film that would not just break the rules, but introduce a new superhero – Super Singh – that is capable of doing transparent justice to both comedy and drama. 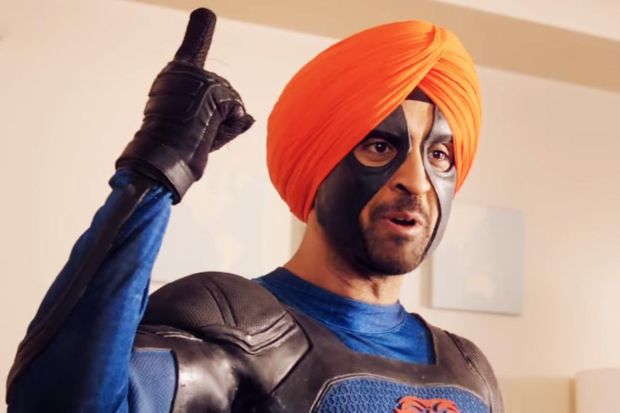 The film’s trailer begins with an announcement that focuses on how Super Singh had emerged the new guardian angel who wants to inculcate both love and compassion in people. From scratching his back with an iron rod to keeping an eye on girls to flying in his superhero suit, Diljit has used his creativity and enthusiasm to make an exciting and humorous films for his fans.

Directed by Anurag Singh, the upcoming Punjabi film will be slated to hit cineplexes on June 16 this year.