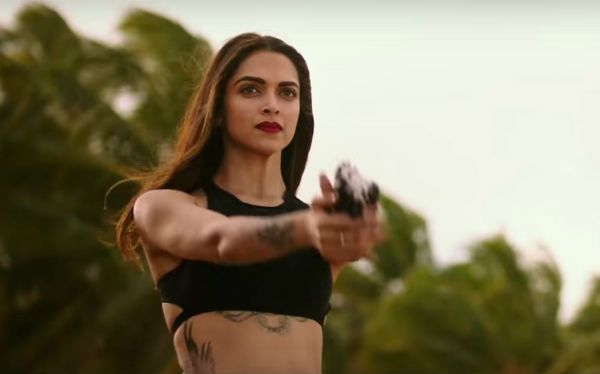 In the teaser, Deepika may not have in many frames but the few seconds give a glimpse of the action the actress is set to show to the audience. She was seen only in 3 scenes of the trailer.

Deepika Padukone making appearances lasting a few seconds with a gun in her hand, flaunting her action moves.

Here is a trailer: